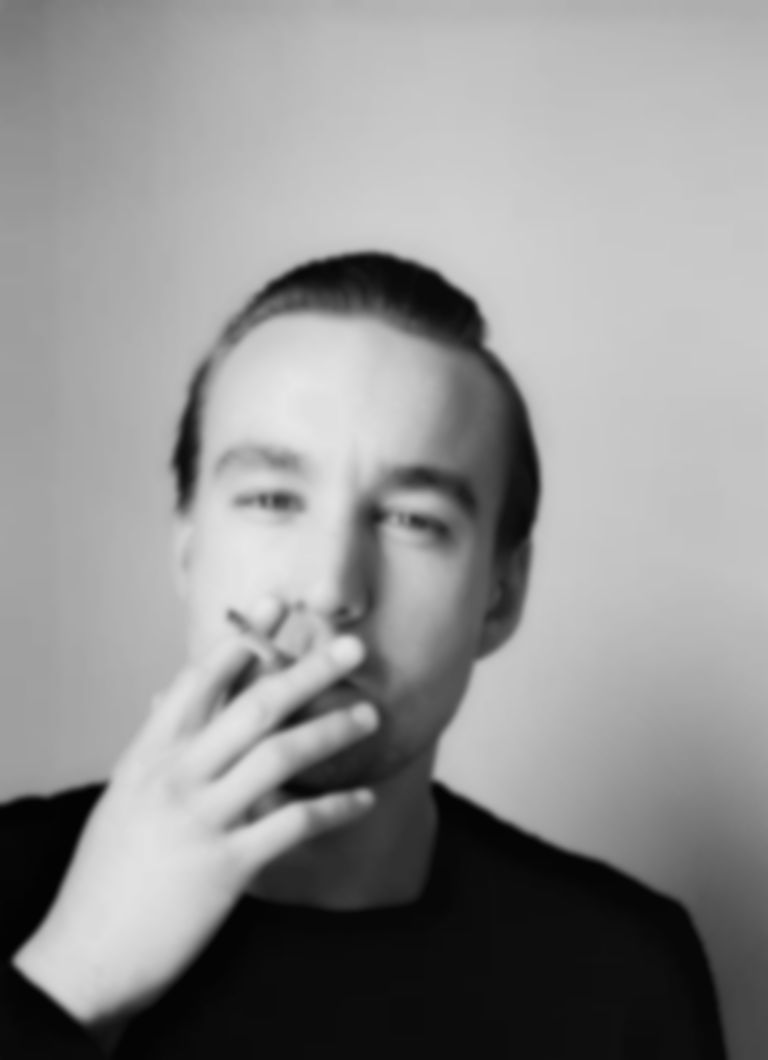 Lung's gearing up to release his debut EP Faeher's Son under his solo guise, and is previewing its eagerly awaited release with this new ditty.

We spoke to Lung about the project last year, where he told us about what it was like working alone: "I started writing songs for myself when I was sixteen, probably. I was in a band, I was the drummer, and the rest of them just kind of lost interest; I had to start writing songs on the guitar so that I could still have music to play, and have something to do on my own. Eventually, I met the guys and we started Wu Lyf, and my own stuff sort of took a backseat for a little while. I was always trying to make stuff up, but it was just for practice; trying to refine things, and trying to learn how to arrange. Once we finished touring the record, I got back into it, so by the time we actually split I had quite a few songs that were more or less finished."

Lung makes pop music, but not your traditional chart fare. In many ways, he resembles Canadian auteur Sean Nicholas Savage, with his lo-fi explorations in melody and ramshackle compositions. It's all very spontaneous sounding, nothing overly polished, and this rawness breeds a wonderful sense of hoensty, which, when mixed with his heady hooks and glorious vocal lines, makes for an addictive concoction indeed.

Faeher's Son is out in the near future.

Stream "Back One Day" below. You can find the EP tracklist afterwards.