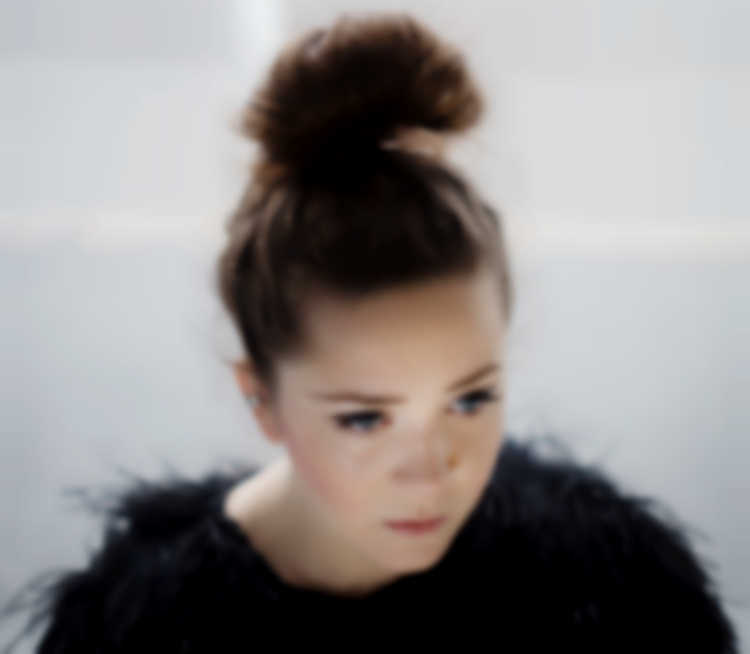 It probably comes as no surprise that we here at Best Fit love Emilie Nicolas. As fans of the dark, pulsing electropop pouring out of Scandinavia, Emilie Nicolas hits all the right buttons. Previous tracks such as "Grown Up" hiss and click with an ethereal quality while Nicolas pours her heart out as her voice reaches a vulnerable intensity.

"Fail" is an altogether different beast; one that feels like it's constantly on the verge of flying off the handles. It's a rollercoaster of emotion, with synths swelling like a particularly nasty storm and beats crashing like giant waves against the rocks. Nicolas is at the centre of it all, a Prospero-like figure in complete command of the valleys and peaks of emotion she is creating.

Her tremendously captivating vocals are once again the centrepiece. Emotionally charged but with a hint of vulnerability, her voice manages to soar above the swirling chaos below. Sitting as one of the most arresting tracks in Nicolas' live repertoire, the sort of track that leaves you completely dumbstruck and rooted to the floor in awe, "Fail" is a true electropop juggernaut.

Speaking about the track, Nicolas said: "Back in University, I had a teacher who called me lazy so I went and wrote 'Fail'".

Emilie Nicolas plays a sold out show for The Line Of Best Fit x Goldenvoice at St Pancras Old Church on 28 January. Her new LP is due in May.