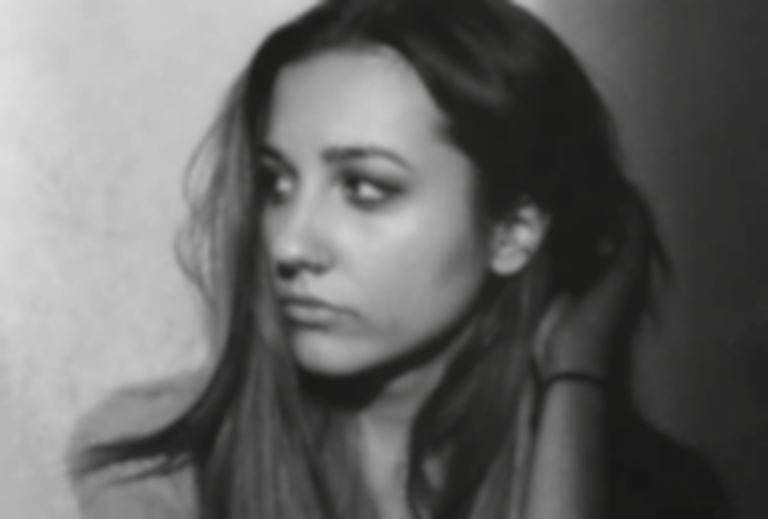 CLOVES is back. “Better Now” is a triumphant return and as the first taste of the Australian singer-songwriter’s debut album promises there’s more greatness to come.

Last year’s XIII EP saw CLOVES bare her soul on its emotion packed four tracks and this latest effort is even more powerful.

Finding inspiration in “feeling misunderstood and claustrophobic in a relationship” on a cold February day in London, “Better Now” was born with the help of frequent collaborator Justin Parker (BANKS, Bat For Lashes).  Having just returned from a trip home to Melbourne, all these feelings were fresh in her mind ""I swear that I'm better now," is written almost sarcastically, to move the conversation on,” she says.

Delving deeper into the meaning of the lyrics, Cloves explains “I had given up trying to talk about how I was feeling and instead started distancing myself. The lyrics touch on the internal conflict I was having about weighing up if a long term relationship was still working; the back and forth between obligation to someone and the desire to be alone.”

In some ways “Better Now” is a continuation of the singer-songwriter’s earlier work - there’s the same honesty and rawness to the lyrics, and her captivating vocals remain unforgettable - but the drums and roof-raising “woo’s” add a new edge. This darker side is something Cloves is set to explore more on her forthcoming full length record. She cites bands such as Alabama Shakes and The Black Keys as influences on the LP, so things are bound to get interesting.

2017 sees Cloves set to continue her trend of racking up festival performances, support slots and headline shows, but 2016 is not over yet - North American fans will be able to catch her live as she hits the road in support of Michael Kiwanuka. Her next headline show in London scheduled for February 9th at Omeara, with tickets on sale this Friday, and we can expect more new music at the beginning of next year.