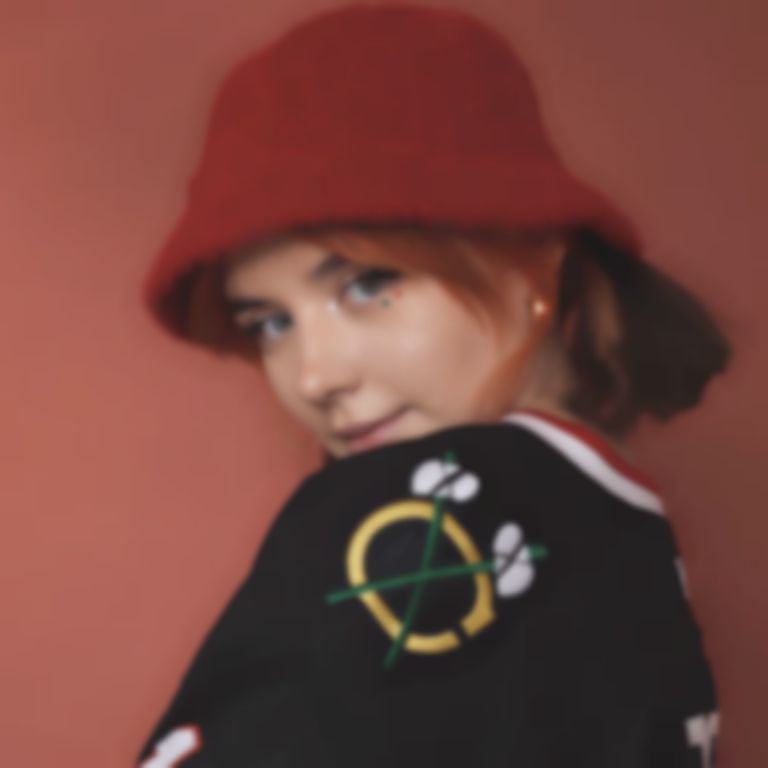 Photo by Charlie Cummings
Song Of The Day

Effortless April, aka April Lawlor, just gets it. On “New Conditions” she toys with the idea that she’s throwing herself into a relationship just to mask other problems.

The singer/songwriter from Kildare drops her second single today with its accompanying music video. Shot in her hometown, the lo-fi clip stacked with iPhone footage came about following an unfortunate water-damaged-laptop incident. We’ve all been there.

She explains that “New Conditions” “[is] about using love as a means of escape from your own problems.” “When you fill your brain with thoughts about someone else it can stop the other things going on in your mind. It’s about questioning whether you actually are in love or not, or if you’re just pretending to yourself for peace of mind.”

April’s debut “The Impossible Task of Feeling Complete” has already struck an emotional chord with fans and tastemakers alike. Want to hear more? Don’t fret, her Soundcloud is packed with covers (including stirring renditions of Gus Dapperton, Lana Del Rey and Billie Eilish tracks) plus original demos ("Blue" is sublime) which are sure to whet your appetite for more before she drops her in-the-works debut EP.

"New Conditions" is out now.