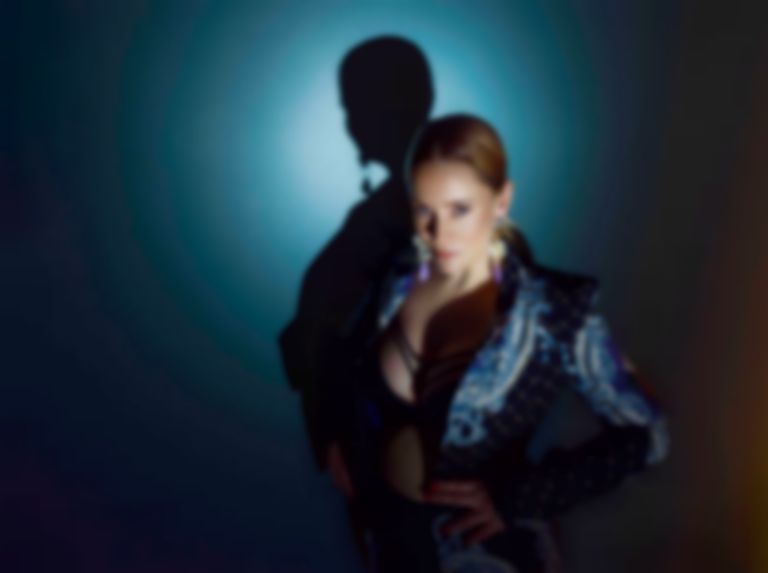 We’re still a few months away from Annie’s long awaited third-album but the second track to drop from Dark Hearts paints a cinematic and dystopian centre to the record.

“We wanted to do a song that was not a straight-up pop song but had a bit of melodrama,” Annie tells me. As for the inspiration behind “The Bomb”? “I guess it’s a combination of the world we live in at the moment,” she explains. “You read the news…and it’s all a bit too much. It makes you wonder if you’ll wake up and realise if it was all a dream!”

The track’s broken up by samples from 1988 apocalyptic thriller Miracle Mile and was recorded with prinicple album collaborator Stefan Storm (Sound of Arrows). The pair began working on the track in Stockholm but switched to Bergen to lay down vox. “The vocals were recorded outside, on our veranda in the countryside,” Annie explains. “It was summer and the birds were singing in the background”

“The Bomb” is carried along on a shuffling two-step beat shot through with an momentum and urgency that amps up the filmic qualities we heard on “American Cars”. “Since it was our soundtrack to an imaginary film, I guess this is the climax of the third act,” Annie says, “where it all breaks loose - so we’re all getting together, having the ultimate party.”