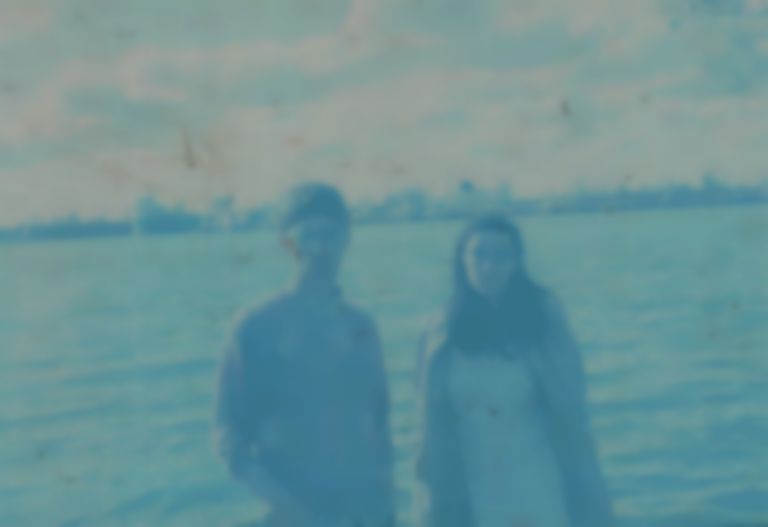 To celebrate their appearance at this week’s 981Heritage “Son Estrella Galicia” festival in London, Montreal duo Blue Hawaii have lined up the next in our mix series.

‘‘We’re very excited to play with our good friends in Austra,” says Alex “Agor” Cowan from the band, “and I changed a couple songs to make it pretty fun, loose. There’s an edit of Ace of Base…Ra and I haven’t seen each other in months so it’s gonna be great to play together again!’‘

The event makes a welcome return to Oval Space in London on 10 July following its 2013 sell-out Bath’s headline show but the the festival began back in 2005 at La Coruna (Galicia, Spain) as a modest event. It’s gained the reputation of bringing the newest acts in electronic music to the fore, international names that have become definitive this last decade such as Gilles Peterson, Hudson Mohawke, Nathan Fake, Actress and more.

Austra will headline this year’s London edition of the festival and along with Blue Hawaii, you can check Maxixe, the new project from Micachu & The Shapes drummer Marc Pell and We Have Band singer Darren Bancroft

To win a pair of tickets to the event, just tell us the name of another Canadian band linked to Blue Hawaii by one of their members. Send your answer along with your full name and a contact number to competitions@thelineofbestfit.com.