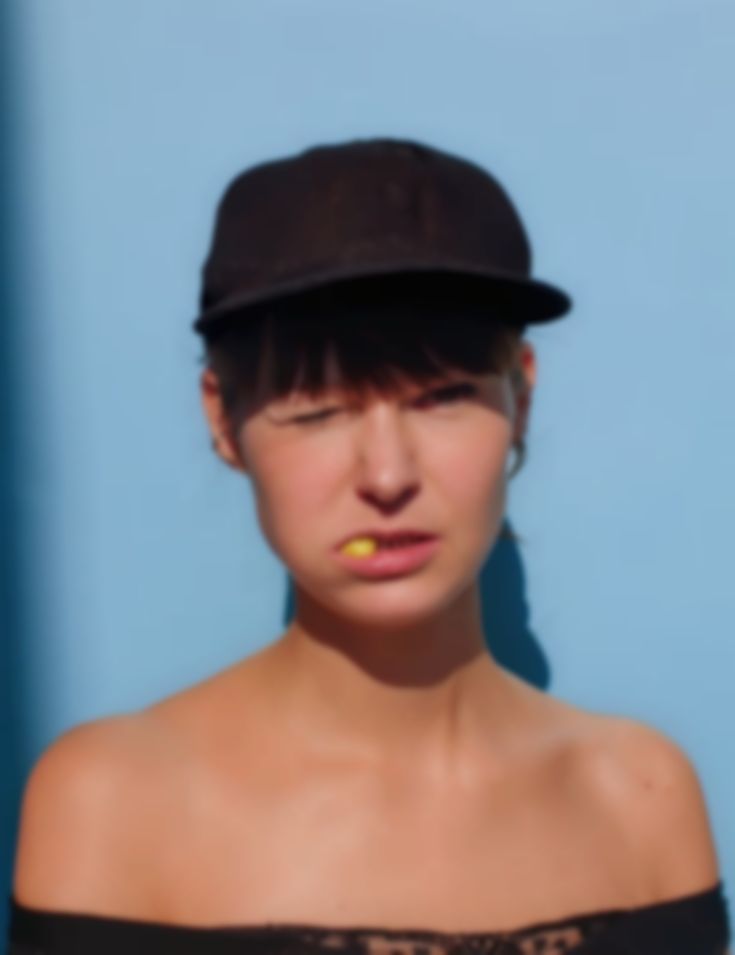 Norway's Hanne Kolstø has an enviable work rate – she's currently prepping her fourth LP in as many years, just as we're still reeling from the awe-inspiring pop glory of Stillness and Panic. On those records she veers between all pop's magnificent breeds, from the breeziest chart-botherers to throbbing synth-led maelstroms to simmering, pensive balladry.

It's not gone unnoticed either, and the rising popsmith has accrued two Norwegian Grammy nods for her efforts. With grand plans afoot for yet more music and some pretty extensive touring – as well as some lucrative festival announcements for next year, Kolstø's not looking to apply the brakes any time soon.

Sparkling in Arctic sun, recent cut “We Don't See Ourselves” blends the vibrant tundra-spangle of Scandinavian folk, percussive thwacks and driving beats á la Kate Boy, and enormous earworms that scurry deep inside your brain. It's an exciting aperitif for what's soon to come from Kolstø.

We had a brief natter with Kolstø about her musical family, future plans and Ja Ja Ja performance.

Aren't all first songs about love? Mine was no exception.

Are you from a musical family? When did you get into playing/making music?

Yes, we are five, we all sing, play the piano and guitar. My father also plays the horn and my big sister is a multi-instrumentalist, I think she's more talented than me actually. She writes really good songs too, I really looked up to her when I was younger. She taught me a lot of things.

Did your parents have any particular records on repeat when you were younger?

We didn't have that many records; my father had a couple of vinyl records with classical music on and we had some gospel CDs. That was mainly it.

Who would you say has been the most important musical influence in your life?

My sister, definitely. She for instance taught me that I could just make up my own grip on the guitar, that I would hear what would work. She taught me to trust my ear and my musicality.

What inspired Stillness and Panic?

I always write music about existential topics, things I think a lot about, things I try to figure about myself. I'm looking for a balance, kind of like the middle inside myself. Stillness and Panic was no exception. I wrote it in a period of my life when I moved back home to my parents and spent a lot of time alone thinking and hiking the mountains in Sykkylven, where I grew up. Back to the roots.

What was it like being nominated for a Norwegian Grammy?

It's always nice that someone appreciate what you do. The first time I was nominated I was really terrified, I'm not that happy about that kind of attention, but this time I knew how it was like to be on the show, so this time I was calmer, and I felt I could enjoy myself. Great party.

What things are you looking forward to most when you come to London for Ja Ja Ja?

I don't know! Never been to London before, so I guess EVERYTHING. I look forward to everything. Hanging around.

Do you have anything in store for the Ja Ja Ja crowd? What are your plans for the show?

To play a great show. Nothing more, I think that'll do!

If you were the lead singer of a supergroup, who would be in the rest of the band?

My band now! They are a supergroup! Really! Just come and see the show on Thursday.

What are your plans for the Norwegian winter?

I'm gonna release Forever Maybe, my fourth solo record. Play some concerts... and after that I'm gonna write the fifth album. It's going to be released next November. My goal is five records in five years. For now...

Anything for next year? I saw you were announced for SXSW!