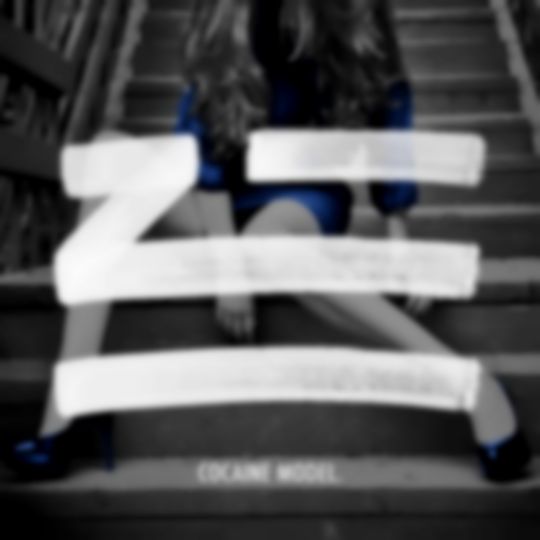 ​Having caught the attention this month with the dark seduction of “Paradise Awaits” and “Cocaine Girl”, ZHU has released The Nightday EP, streaming in full below.

The enigmatic Los Angeles producer is making a name for himself thanks to his blend of electronically-fused RnB and radio-ready house that sandwiches him neatly between the likes of Disclosure, Tourist and Bondax.

Soulful, sultry and entirely infectious toplines give ZHU a potent weapon for the late-night dancefloor. There is an eeriness though, as brilliantly banging opener “Stay Closer” - which even recalls juggernauts of the scene such as David Guetta - kicks things off with blistering intensity. “Cocaine Model” is a floating, loungey highlight; a summer soundtrack with typical allure and a sparkling chorus: “If you give me what I want/I’ll give it to you like that” the vocal pines above brilliantly tidy production.

Released via Mind Of A Genius (out now) and with a special UK release in the coming months, The Nightday EP could well spell the breakthrough of another mysterious producer equally capable of dominating radio and dance-floor alike. ZHU is one to keep a firm eye on this year.