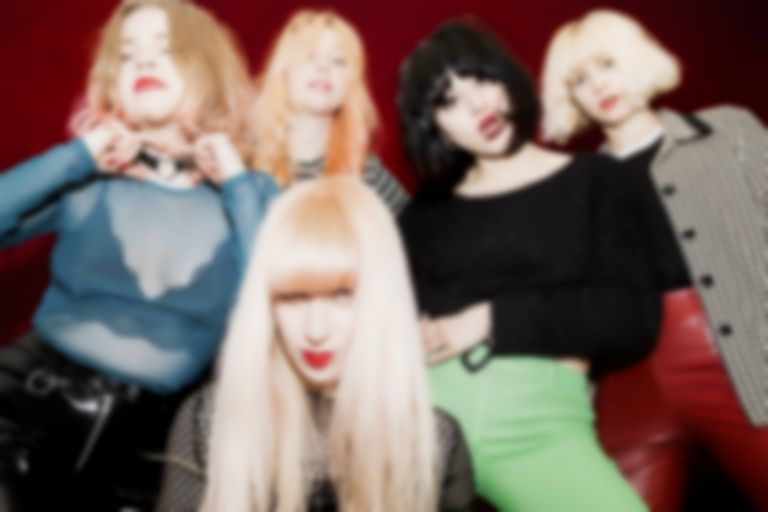 After a year on the road, Yassassin announce their debut EP Vitamin Y alongside new single "Cherry Pie".

Following the likes of "Social Politics" and "Pretty Face", the latest offering from Yassassin fills the gap between the two. Chiming vocals backed by a heady mix of guitars and drums slowly builds into a crashing crescendo filled with the group's trademark shrieks and squalls. This is a love song as plain as day but it is a love song reimagined and cut out in the Yassassin mould.

"'Cherry Pie' definitely has a dual attitude," Yassassin explain. "It has always sounded dark and sleazy; it’s a confession to an obsession that in the end spirals into madness. The song embodies the lust and infatuation when you’ve just met someone but you have no idea what's going on in each others heads at all. It’s exciting, but overwhelming and suddenly, passion can turn into irrationality. Everyone can relate to that feeling - being blinded by desire."

Cherry Pie is out now via Babelogue.