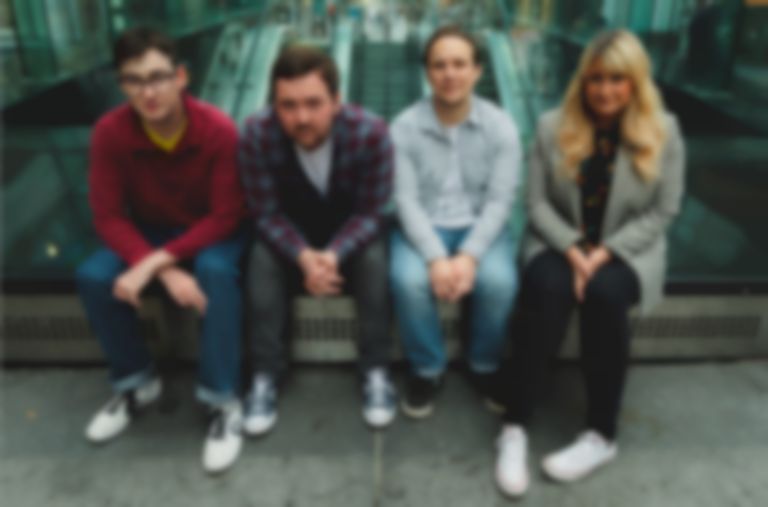 Swaying gracefully from grey-skied washy guitar riffs and a tip-tapping beat like raindrops on a window, "Judy's Lament" introduces Yakima as a group collating their influences that range from Parquet Courts to Pavement, and shaking it up to create a soothing, shoegaze lullaby.

The lo-fi vocals hold a slightly melancholic tone, drowned in the hazy guitars and washed out on the choppy waves.

Despite It feeling sad in parts, but the track is bizarrely uplifting too, and by the final 30 seconds the grey tones and clouds part ways to allow a splash of colour on the picturesque postcard.

Yakima have been working with fellow lo-fi shoegazers Benji Compston and Jon EE Allan from Happyness, who are producing Yakima's debut album

"Judy's Lament" is available on streaming sites on 31 August. Yakima will be announcing tour dates in the near future. Keep updated via their Facebook.