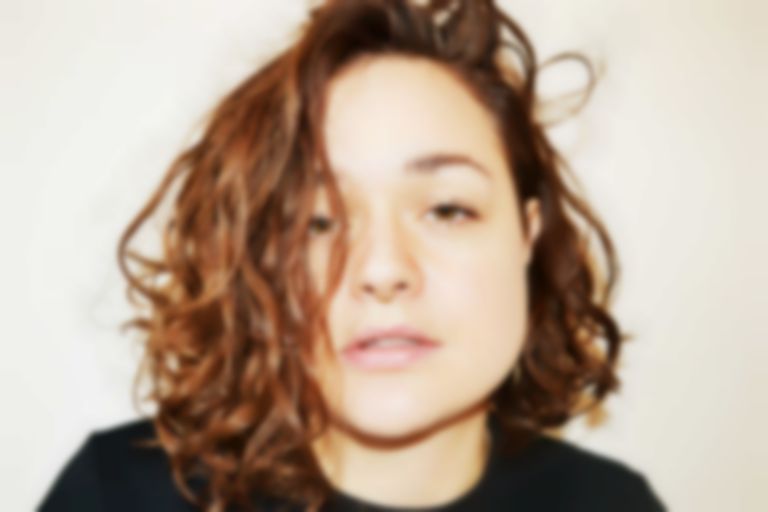 “BABY” is a track that washes over you. Its visceral production, subtle electronics, Winnie Raeder’s husky voice, and the, at times, unpredictable piano lines allow Raeder to tell the story of what inspires her most: the ungraspable nature of the mind.

“I’ve always been very interested in people and our minds - what makes us tick and behave the way that we do,” says Raeder. “'BABY' is about wanting to clean your apartment because you know it’s not good for you to live amidst mess and disarray, but throwing away some of that garbage would mean having to get rid of some of the clutter you’ve learned to love. It’s basically that, but instead of your apartment, ‘BABY’ refers to your mind.”

It’s perhaps the fact that this track was self-produced that means Raeder can hit the introspective heights that she does. With the creative freedom of self-production at her disposal, Raeder has begun to expand her personalised narrative style and set new standards for women in music.

"I’ve always wanted to write and produce my own music and I’ve loved bringing ‘BABY’ to life,” she says. “There are some brilliant female producers making music at the moment, but there aren’t enough and that’s partly because women aren’t encouraged at a young age to explore production. A lot of female producers tend to feel a sense of imposter syndrome when they write and produce their own music and that has to change."

Showing maturity in her songwriting and style, “BABY” is an exquisitely complex track that builds to a point of subtle poignancy.

“BABY” is out today, and catch her live on 27 February at St Stephen's Church, London, supporting Benjamin Francis Leftwich, and at The Lexington on 5 March. Find Winnie Raeder on Facebook.