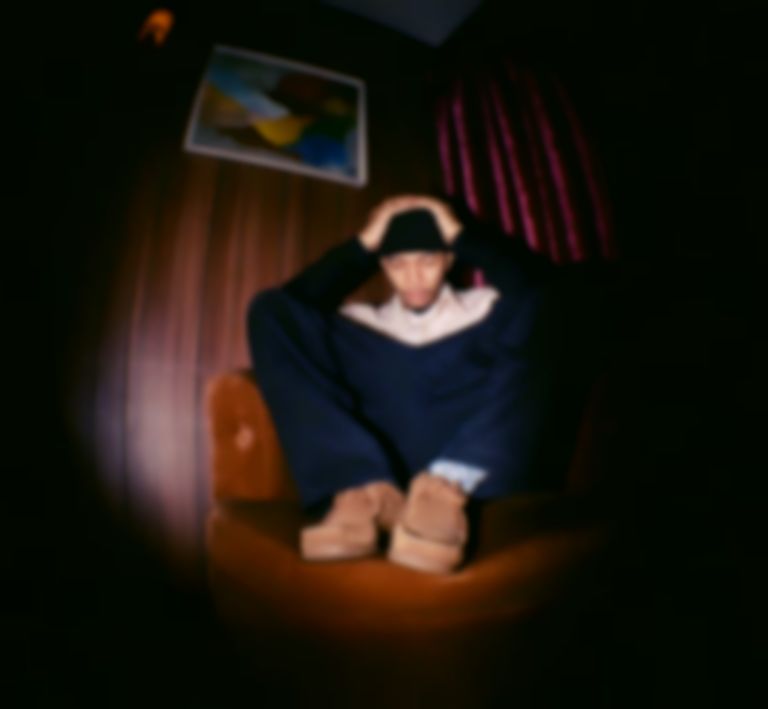 Having released his debut “Imaginary Friends” just a few weeks ago, its follow-up delves further into 23-year-old Wesley Joseph's melancholic side, having recruited his longtime friend Monks to help in actualising the concept. “Martyrs” is a track that not only exhibits a flair for poignant themes and mesmerising melodies, but for striking aesthetics too, as Wesley Joseph takes creative control as director of the track’s cinematic visuals.

The perceptive film explores wider themes of nostalgia and loss, exposing their universal nature through the lens of magical-realism. Indeed, this sense of loss has never before been so broadly tangible as we all sit and watch the world change before our eyes.

“Whenever I make music there’s always a parallel visual world taking place in my head at the same time,” Wesley Joseph says. “The moment I played the chords I saw deep blues and two angelic figures on a boat. Eventually that night I came up with the narrative of two angels floating through a ’voodoo’ underworld en route to a gathering for the loss of a life in the parallel world we know. Shortly after I started seeing a narrative for the ‘real world’ and it expanded into the video as we know it, with different characters that represent key human emotions and moments in life.

“I made the video for it a little while back. And at this point my idea of what was actually realistic was completely out of touch, but that was partly why it got made - infused with resilience and working with people like-minded and determined to make it happen. We basically begged, borrowed and stole until the video in my head was real. It was one of the hardest things I’ve ever had to do, but it taught me the power of an idea, and how far people will go to help make something if it’s coming from a place of truth and significance.”

“Martyrs” is out now via EEVILTWINN. Find Wesley Joseph on Twitter.