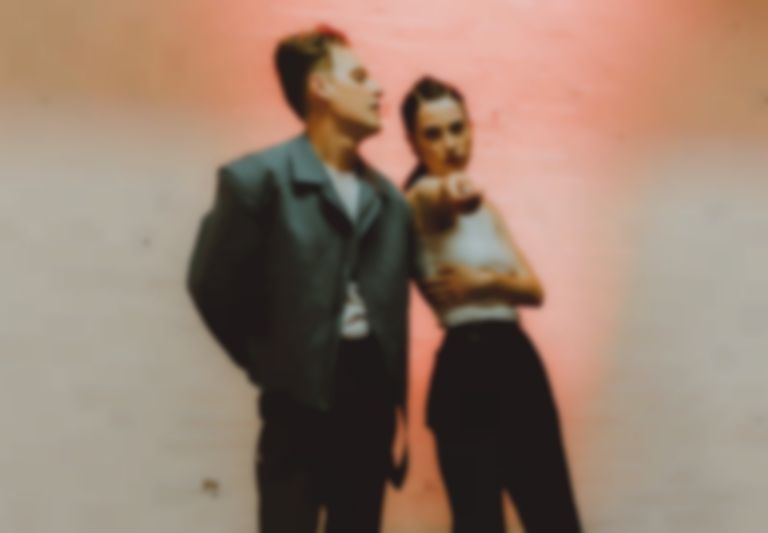 Who doesn’t love a good comeback, especially when done right? That’s right - no one, and with “Dream Steppin’” Two People are making sure that any naysayers sit up straight and take notice.

Their first dose of new music since the release of their debut album First Body - which was only released at the beginning of 2019 - it is clear that the Melbourne duo are not ones to pussyfoot around. Led by a gurning bassline, it is apparant from the off that vocalist Phoebe Lou and multi-instrumentalist Joseph Clough mean business.

Murky tones introduce the track amidst simply clattering percussion, but it is not long before Lou’s intriguingly deadpan vocal lures listeners further down the rabbit hole and into the wondrously ethereal climes on the other side. Smattered with psychedelic touches, it is a journey that feels almost like a spiritual trip.

“We wrote ‘Dream Steppin' at a farm on top of a hill on the Surf Coast at Apollo Bay,” share Two People of their new single. “It was a surreal location to write and it inspired the sound.

“The lyrics are a jaunt through murky dreams, following an observer who moves through repeating scenes. It might actually be a hallucination,” the band continue. “It's heavy on the imagery and it's all a bit witching hour but it's really about the small things, the unrelenting haunt of life”.