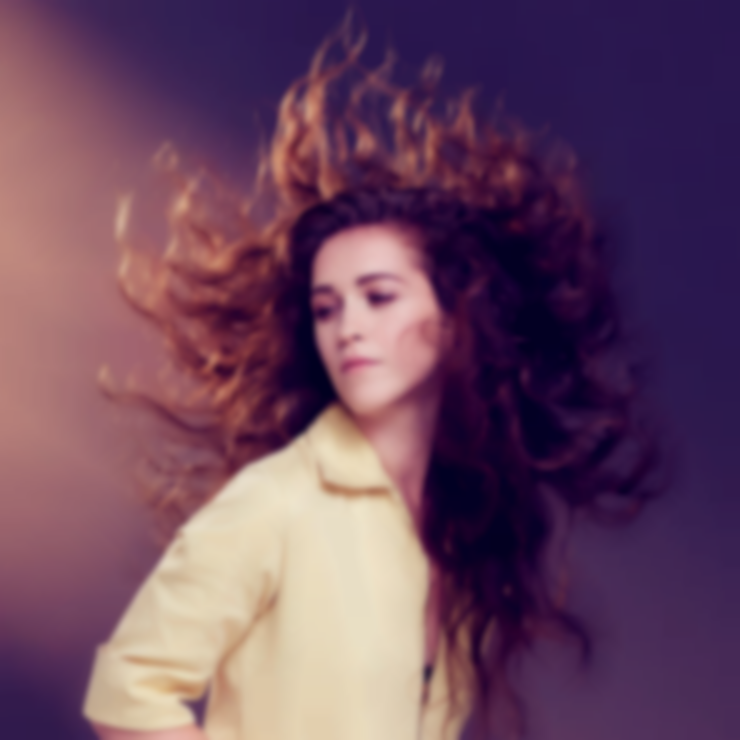 Another week of enchanting new music has come our way. Here's our pick of the week's best music by emerging artists from the last seven days.

Rae Morris has had a stellar 2014 and looks to set 2015 alight with her debut album, Unguarded. Following on from arguably one of the year's best pop songs, "Do You Even Know?", new track "Under The Shadows" is a ballsier affair with hooky oohs, booted rhythms and twinkly-eyed synths. Morris' rasp is stretched to thrusty bellows at the chorus with gorgeous, ghostly reverb and weighty beats. It's certainly full of punch-the-air moments, and with her debut dropping in just two months' time, we'll be certain to keep doing so right into the new year.

London newcomer Jones warmed our ears in September with "Deep" and returned this week with the skeletal RnB of "You". It's thrown us off course with its directionless electronic gloops and funk guitar splats - a far cry from her comprehensive  debut - but is no less catchy or attractive. Industrial, hollowed-out clangs and earthy hums effectuate a Saharan chant song turned on its head: simultaneously refined and feral. A promising second offering from this excting new singer.

Daniel Wilson continues his ascent as one of the most important new male soloists on the so-called "underground" scene. Fresh track "If You Went Away" may hear Wilson take an about turn to the jabbing balladry of "Will You" (quite different to the soul/electro-pop of "Heartbreaker" and "Killed Ya") but this return is just as pleasing. With a voice like Wilson's - booming and full of colour - he can do pretty much anything he wants beneath - be it swing rhythms ("Heartbreaker"), slow funk ("Boy Who Cried Thunder") or the grandeur of this here new swan song. Boy Who Cried Thunder EP is released on November 25.

The blogosphere went a little crazy this week for little-known French artist Alma Elste and it was certainly justified. "Heart Melter", the Parisian singer's first track to be released on new London-based label Hand In Hive, does exactly as promised. We defy you to listen to its thrusts of synth, fleeting brass and Elste's innocent husk and not feel your heart, well, melt. The 7" vinyl release with "Virtualism" is available to pre-order now.

Lastly, Vaults dropped another near-perfect piece of ice-laced pop with "Mend This Love". Singer Blythe Pepino brings a sense of tragedy with her grave vocals splayed over ghostly glitch and barren soundscapes. Vultures EP is just around the corner (pre-order), but with tracks like this and recent emotion-tugger "Poison", it's a rather lugubrious wait.

Listen to our pick of the week's best new music below: