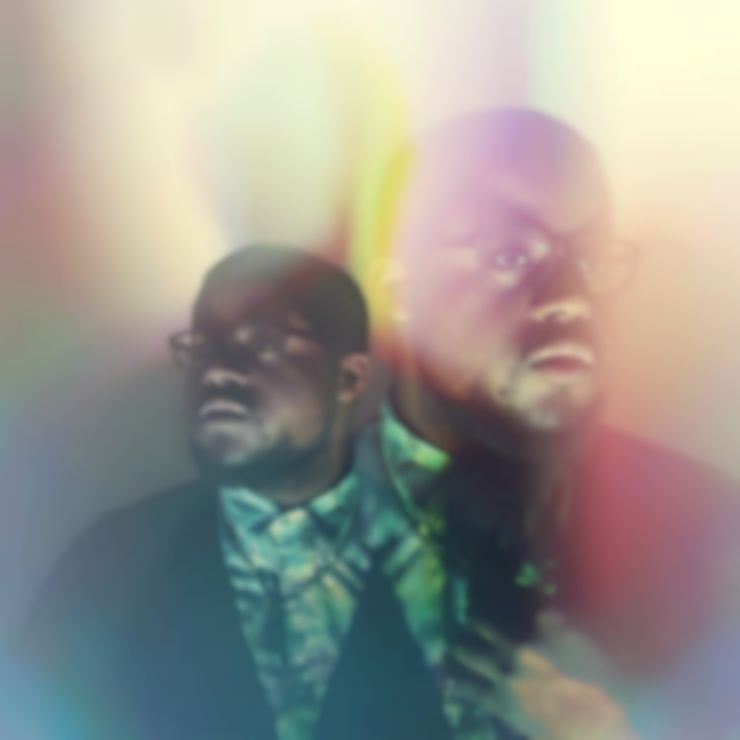 Photo by Rezzie Alvarez
Song Of The Day

Daniel Wilson first became a Best Fit favourite as something of a minimalist auteur armed with a whistle as a secret weapon. Outside of that whistle, which makes its return on “Heartbreaker”—Wilson’s latest single, premiering here today—resides firmly in the soul-pop territory of “Killed Ya”. Dripping with Stevie Wonder vibes, it’s the kind of song that may catapult Wilson from wunderkind to genuine pop star.

“Heartbreaker” makes very, very good on those ambitions. Big 80s-style drums swing from beat to beat while the bass slides beneath with classic RnB slinkiness. Chiming keyboards fill out a sound that would leave no room for a less talented singer. But Wilson’s vocals navigate all of this beautifully, slipping effortlessly in and out of his distinctive falsetto.

Speaking about the song, Wilson said: "It's necessary to give up on love when it won't stop hurting you.”