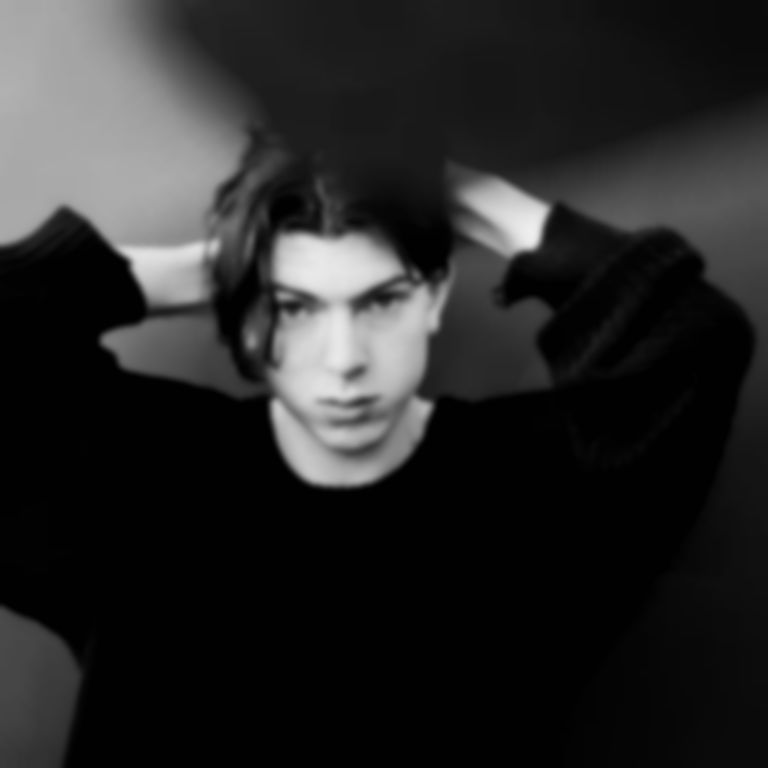 Consider your weekend listening sorted; here's our pick of the week's best new music from the last seven days.

We all know how much new music is out there. Most of it's average, some of it's bad, even less of it's great. It's the great we champion here at Best Fit. Rob Bravery's debut single fell into the inbox this week and made the job of picking the best from the rest easy. His debut single "Knock Out Ginger" is, well, simply a knock out. Bravery's peculiar vocals twist around hollow beats and melting electronics before purifying upon crystal piano at the chorus. A gnarled branch of doomy electronica, "Knock Out Ginger" is a surefire winner for fans of Thom Yorke's wily ways.

Oceaán got us more and more excited about his forthcoming EP with "Veritas" this week. The Manchester-via-Brussels producer again hits that sweet spot between experimentation and something constant: wild drums darting our pupils and warm synth torrents complimenting his neo-soul gushes. Even better, Oceaán sets out on a number of UK dates this January (see dates here).

NYC's VÉRITÉ continued her ascent into the pop conscience with "Heartbeat", the final song from her debut EP, Echo. She's certainly saved the best till last on this upfront belter, thrust open with a gut-punching chorus and power-pop idiosyncrasies. It's pleasing to hear some playfulness with her vocal - notes wavering between minor and major - and some true emotion trickling through unlike a lot of similarly-inclined music. Echo is out now.

It's been over two years since NZCA/LINES (now just NZCA LINES) released his stellar self-titled debut. We were delighted to premiere his follow-up single this week with "New Atmosphere". Michael Lovett said it's a "love song from the perspective of scientists terraforming a planet, and your own fantasy when you meet someone for the first time." Constructed on a bed of deep house synth and a trudging 80s drum machine, Lovett has the perfect foundation from which to spring his airy falsetto. A solid return.

"Yago" by MMOTHS was at once one of the saddest and most uplifting songs we'd heard all year, let alone all week. The mastermind of Ireland's Jack Colleran, "Yago" is resplendent in dark electronic pastures and untamed vocals - a devastating and resurrecting piece of music that throws the viscera around. Just put it on and let your emotions run. MMOTHS' debut full-length is released this year.