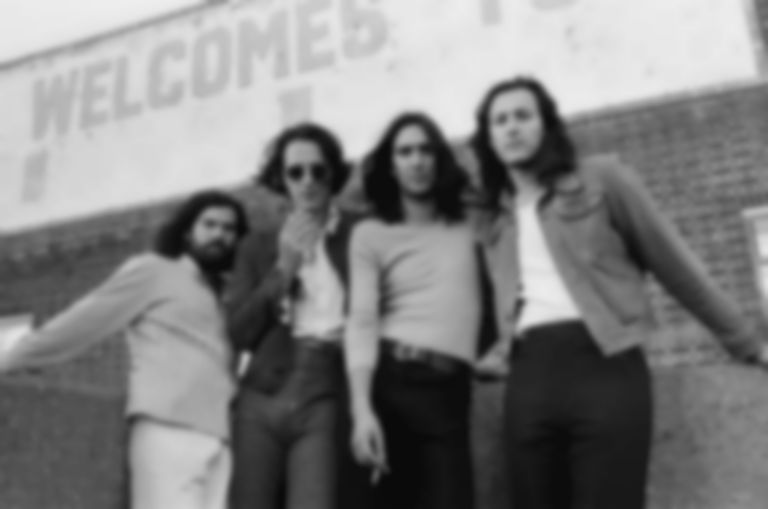 The days might be getting shorter, but it’s still summertime on "Waiheke", the latest offering from Australian 4-piece Tempesst.

Mixing their usual psychedelic sound with a heavy dose of folk, "Waiheke’" is a hazy ode to summer adventures. Toma Banjanin from the band explained the inspiration behind the track:

"My girlfriend Summer and I were travelling around New Zealand in a van last summer and ended up staying at her Auntie's 'Bach' (beach cabin) in Waiheke, an island off Auckland.Summer's Dad stayed with us too and gave me my first Tarot reading and I wrote this song about that conversation”.

Psychic happenings and summer beach adventures may have been the impetus for "Waiheke", but the track manages to evoke the spirit of summer without feeling like it can only be listened to in the mid-August heat. Tempesst have created a masterpiece of swirling, tidal music that’s well worth checking out.

Tempesst head out on tour in December, tickets are available here

"Waiheke" is out now