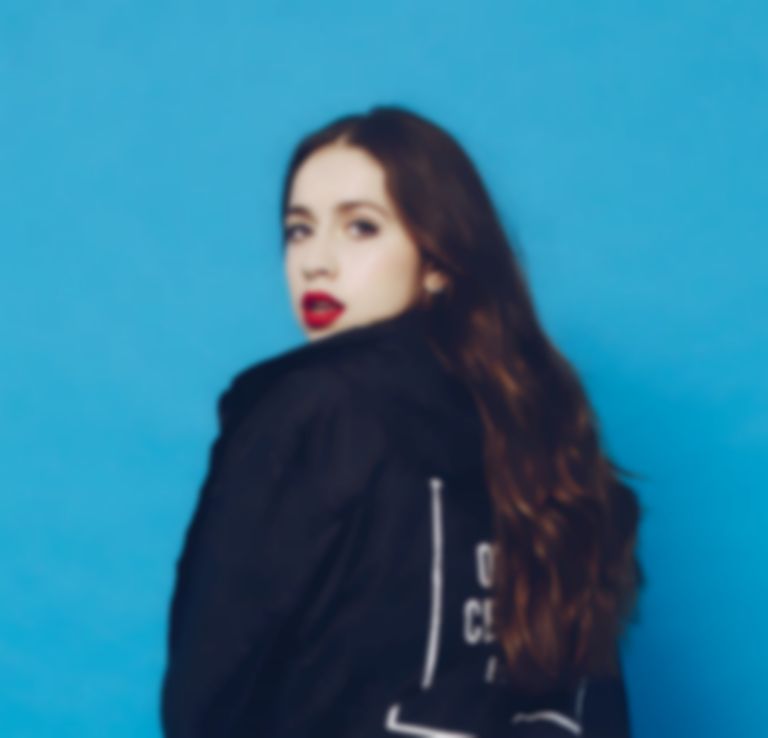 The hotly-tipped Calgary-based newcomer’s latest single shows a whole new side to her chameleonic approach to pop.

Viral hit “stupid” and Billie Eilish-penned “tear myself apart” were the cornerstones of McRae’s debut EP, all the things i never said, which dropped just months ago. Already onto her next project, “vicious” is the second single to be taken from her new EP due out later in the year.

It’s no surprise that McRae is pushing forward with new music so soon. Speaking to us earlier this year, she explained “if I wasn’t working, I would be so bored. I can’t go a day without doing something or I will literally drive myself crazy in my own head. It’s impossible for me to do nothing. I can’t just sit on my bed and do nothing.”

“vicious” sees McRae trade verses with Lil Mosey. “I’ve always been a fan of his work,” she says. “It’s super dope to have a rapper like him jump on this record. [I’m] excited for everyone to hear what we’ve been working on!” The lyric video for the new track shows McRae transform into her animated alter-ego.


The follow up to “you broke me first”, McRae's last single hinted at a shift towards some darkier, heavier influences and on "vicious" they're fully realised. It's going to be exciting to hear how McRae explores and expands her sound with her next EP.