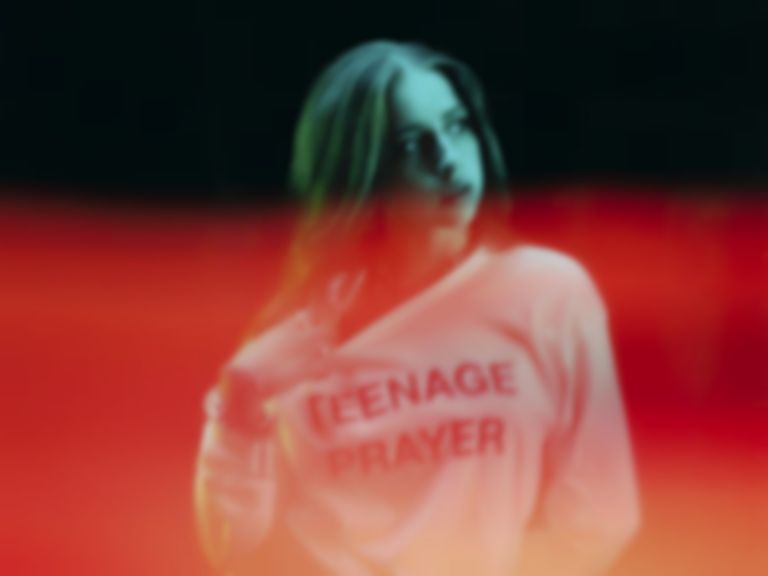 As "you broke me first" climbs up the UK chart, rising Canadian singer/songwriter Tate McRae reveals another layer to her already personal songwriting.

Growing up in Calgary and rising to fame as a contestant on So You Think You Can Dance at just 12 years old, McRae began sharing covers and her own original compositions on YouTube through her Create With Tate series.

Having teased the new song on her YouTube channel earlier this week, in the clip's opening credits McRae explains that "don't be sad" is "basically talking about someone who will never understand [and] therefore 'mocks' you for being dramatic or too sad, or too depressed, not making sense etc" before adding that "this is a [really] personal one to me."

Going from strength-to-strength McRae teased the EP in June with the release of "vicious" featuring Lil Mosey and told us a little more about what fans could expect from new music during a live stream as part of our Off The Road series on Instagram. The forthcoming collection will also feature "you broke me first" which continues to win over new listeners the world over.

Trading the breezy nonchalance and heartfelt ballads of her debut EP all the things i've never said, McRae is set to say even more with the added edge and urgency of her new material.