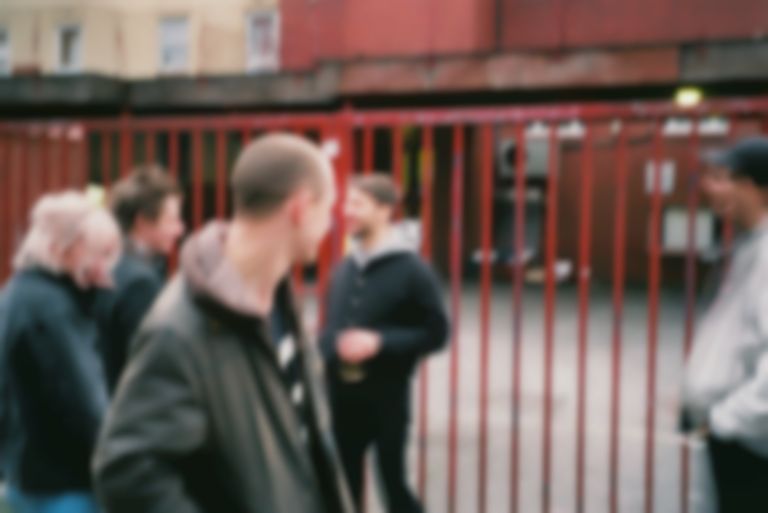 Employing the kind of dynamics rooted in the early grunge movement on their new release “6:30”, London-via-Milan quintet Super Paradise's sound is agglomerated, expertly tying in indie and psych influences.

Drawing comparisons with bands from The Pixies to Thee Oh Sees, Super Paradise’s own take on psychedelic loud/quiet dynamics has earned them a growing reputation in the capital. Over the course of a full-length in 2016 and a new single last year as well as the hype around their furious live shows, the quintet have turned more than a few heads over the last 12 months in particular.

In many ways, “6:30” is the epitome of what Super Paradise have been working on to date. Tight, restless instrumentation fronted by vocalist Francesco Roma’s slightly distant vocals: Super Paradise aren’t reinventing the wheel, though they’re gradually perfecting their craft.

The trick however is making it work, something that Super Paradise appear to be doing better with each release. And when it sounds this good, that’s all that really counts.

“The main inspiration came from '6:30' as a Caribbean dance move,” explains lead vocalist Roma. “I like that it could also mean 6:30am, dawn. End of the night, end of the dance. It’s always a bit of a weird time. You could still be out after an insane night, yet you’ll walk past people who are doing the complete opposite on their way to work. There’s a bit of uncertainty about it”.

“6:30” is out now via Spring Chicken Records. Find Super Paradise on Facebook. They play 6 April at Shacklewell Arms, 16 May at Off The Cuff and 21 May at SET Dalston.