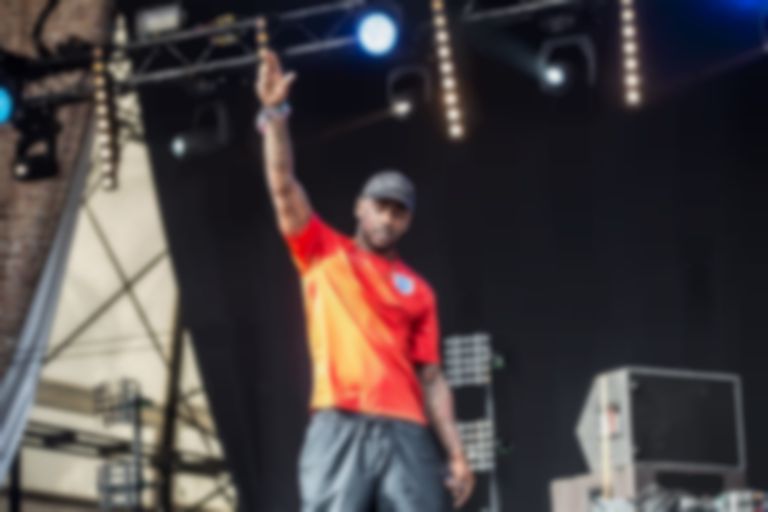 Arguably one of the hottest artists on the planet right now is Skepta, and he's dropped a new mix with the legend that is Tim Westwood.

The 44-minute long mix is nothing but pure heat from the UK rapper, kicking off with "Shut Down", and featuring his remix of Jamie XX’s "Good Times", "It Ain’t Safe" and even throwing back to older joints like "Ace Hood Flow".

Bringing a real sense of DIY attitude - Skepta’s been out in NYC physically handing out his mixtape by announcing drops on his Twitter and performing freestyles all over the city. Follow the coverage of Skepta’s industry changing promotional tactics on his social media and through other tastemakers such as Virgil Abloh (famously Kanye West’s best friend).

Download the mix for free, and let it take you back to the early 2000s when you used to get those sick mixes to play in your car!