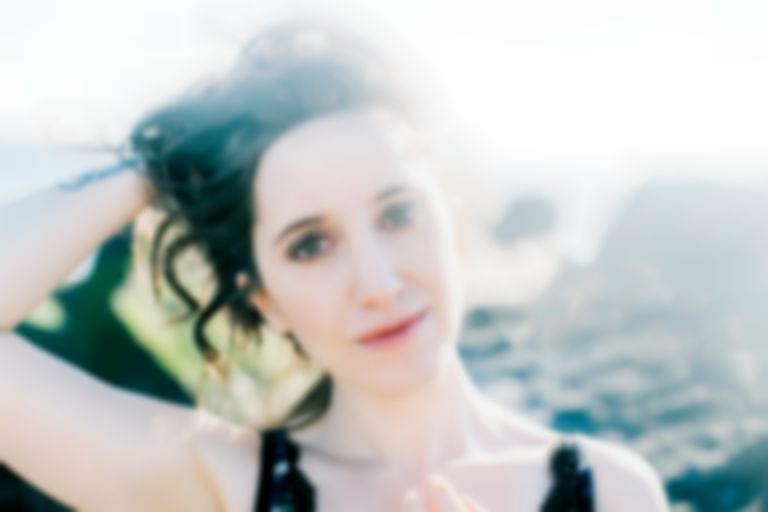 Born in Istanbul, SIRMA began dabbling in music at an early age studying both classical and jazz as a child. Having spent time touring with an experimental rock band in Turkey, working as a sound engineer after graduating from Berklee, and being part of a dubstep breakthrough, SIRMA's accomplishments already outweigh most fledging pop artists. Now focused on her own project and her forthcoming debut EP To Love, her Brooklyn apartment has been a musical laboratory for the past two years.

As the title of the EP suggests lyrically SIRMA's music describes moments of infatuation and documents the process of falling in love.

"You know that feeling when you don’t know what your next step should be in life, and you’re not sure exactly what you’re doing, but then you fall for this person who shines like a bright light that takes you away from your dark moments?" SIRMA asks of "Free Fall". "That’s what this song is all about."

Polished and intricate, "Free Fall" is an enchanting electro-pop jam which dives between dramatic percussion and distorted synth with SIRMA's crystal-clear vocals riding the crest of all those waves. Picking up where she left off with her debut offerings, SIRMA firms up a place as an exciting pop hope from New York City's rich melting pot of talent.