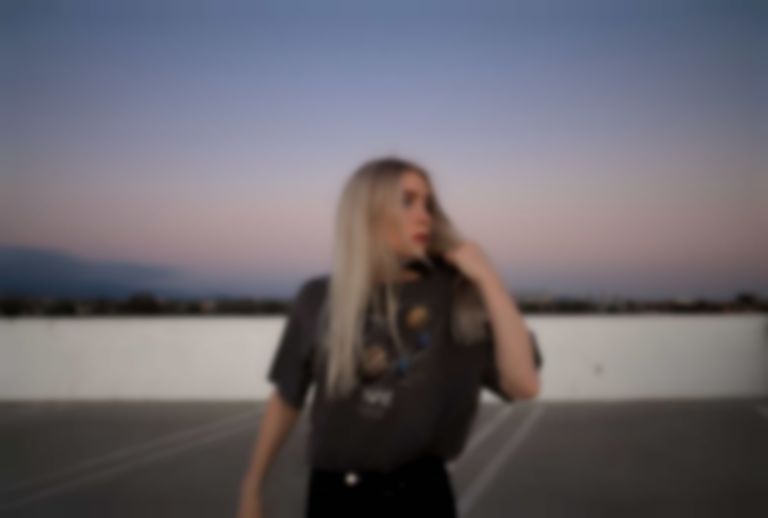 Proving she’s not the only Swedish songwriter named Martin who’s capable of penning catchy pop song after catchy pop song, SHY Martin returns with a tale of love and regret on “Make Us Never Happen”.

Hailing from the small town of Lerdala, SHY Martin (aka Sara Hjellström) began her creative journey writing poems to her mother as a form of self-expression. Since then, having briefly signed to EMI, she established a name for herself writing hits for Bebe Rexha, Ellie Goulding, The Chainsmokers and fellow scandi hitmakers NOTD amongst others. “Make Us Never Happen” marks her first solo release since this summer's pristine pop tune “Same Old”.

Her new track is soaked in bittersweet memories and wistful regret, with a sound that’s reminiscent of the moment the last slivers of sunlight from the summer fade away between the trees and the darkness of winter begins to set in.

Explaining the inspiration behind the track, SHY Martin states: "A few years ago I fell in love with my best friend, only to realise later that it was a big mistake. By that time, too many things had passed that we couldn’t unsay or undo. Our relationship was short and intense. We both ended up hurt and damaged, desperately trying to figure out why we couldn’t make sense together. The truth really was simple, we didn’t need each other in that way.

“I don’t like to regret anything, but I hated losing the person I cared about the most, and I hated how we destroyed the friendship we once had, when all we wanted was to save each other. It took me a long time to accept that I wouldn’t get my best friend back and that I had to let go.”