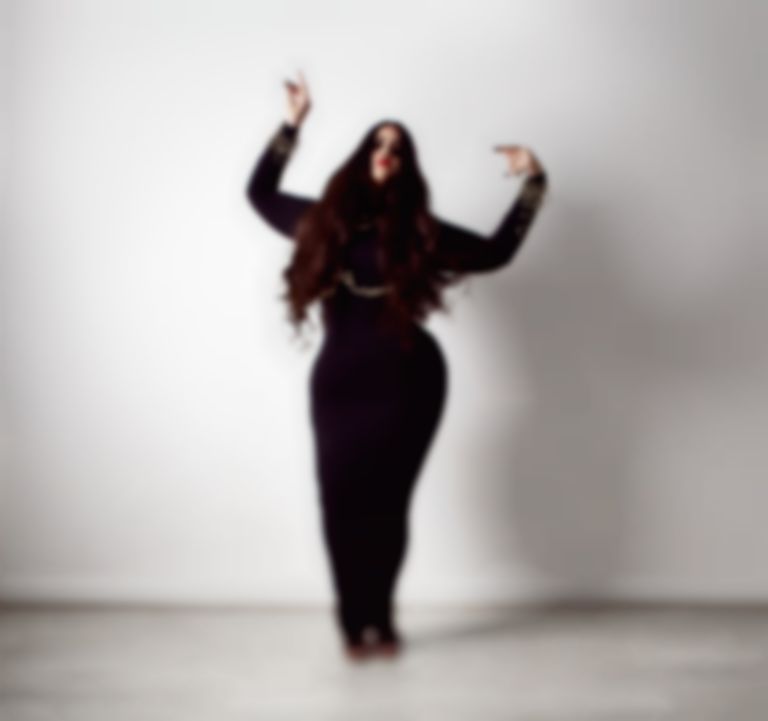 ““Nude” is about showing parts of yourself to someone, even if you don’t want to,” London-based singer Semma explains of her new single.

“It’s not so much about being physically nude, but more emotionally - being a little vulnerable and sexy with someone.”

“Vulnerable and sexy” is a fair way to summarise the slinky cut, featuring Semma’s plaintive, multi-track vocal over stripped back electronics. On production duties is rising star King Henry, whose co-writing credits include tracks with both Beyoncé and Justin Bieber. “We only had one afternoon in the studio,” Semma says, recounting the pair’s meeting. “And when we were doing it, the fire alarms went off! We were like, “This record’s gonna be fire!””

“You can look at pop music in different ways,” the singer adds. “It can be looked down upon, but I don’t think you should be scared of it - I want to embrace it! My lyrics are quite deep as well - I don’t like to write typical pop music, I like it to be a little edgy as well!”

“Nude” is out 28 October. Watch the video here.