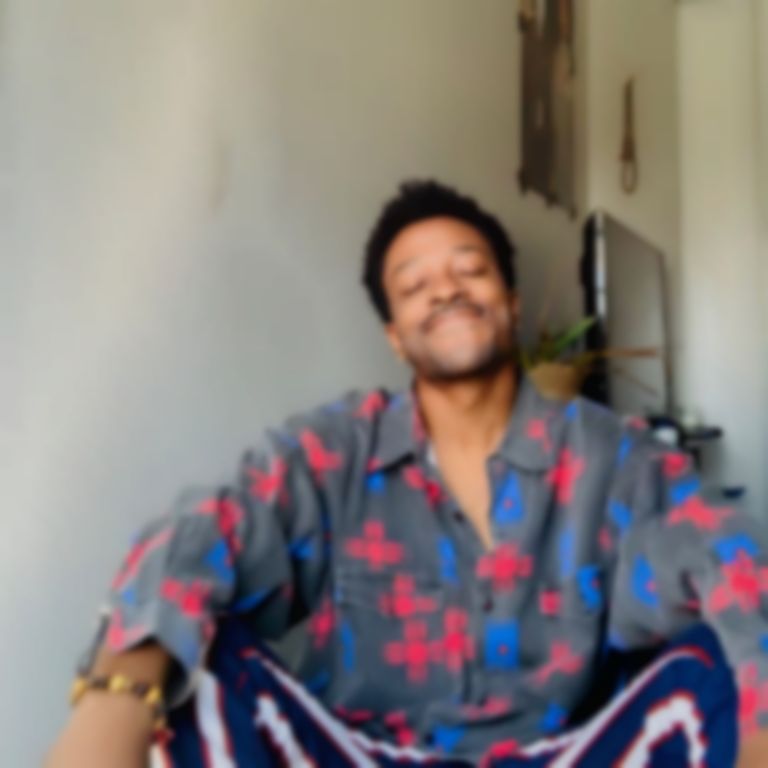 DIY newcomer SEB shares his second single which flits between twee acoustics and hopeless imagery playing into his own contrasting, but parallel experiences of Los Angeles.

An elusive character, SEB has been uploading his genre-spanning work to Soundcloud for a couple of years. His demos range from dreamy, upbeat cuts like "Laugh Forever", the Pulp EP which brings similar tracks under the umbrella of "drunk-pop", through to wild electronic beats, lo-fi indie, RnB and soulful lo-fi ballads. The further you scroll, the more expansive his talents become.

The new single is a great example of SEB's searingly honest approach to songwriting. It plays on the idea that moving to LA to follow your dreams is filled with tough decisions, compromise and the odd breakthrough, or breakdown through his own experiences. ““Live and Die in LA” expresses the duality I feel towards the city,” SEB explains. “It's made to sound enchanting while the lyrics express the fear that the same thing that I love, might also make me go crazy here.”

Inspired by the likes of Tyler, The Creator, Grimes, Toro y Moi and Kid Cudi, it's all about breaking the boundaries of musical expression and pushing them. His very good, very diverse back catalogue shows SEB is fearless when it comes to experimentation, no genre or sound is off-limits.

With this and his debut "Boy Don't Cry", it's an exciting time to get to know SEB, especially considering he does everything alone. He writes, sings, produces, mixes, masters and engineers everything from his bedroom.

"Live and Die in LA" is out now. Find SEB on Instagram.