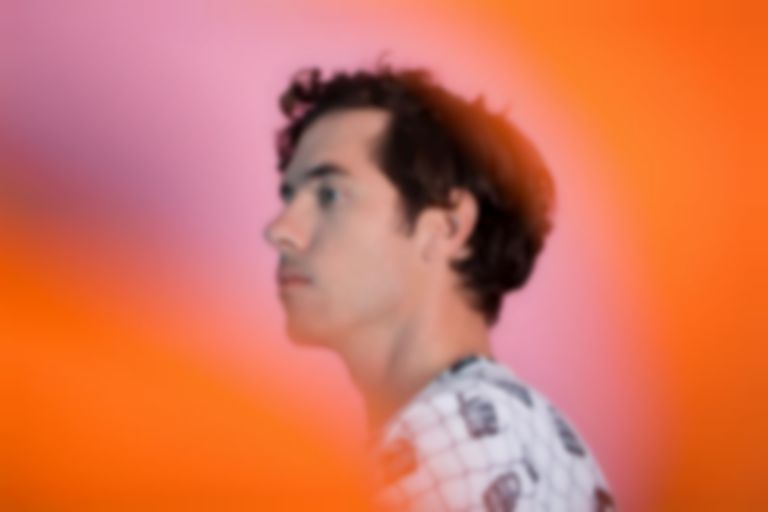 Australian Roland Tings has been quietly releasing some excellent house music over the past few years, but could be set for bigger things with the release of his new track "Eyes Closed".

The Melbourne-based producer released his self-titled album in 2014 on Prins Thomas' Internasjonal, and has more recently been on tour across the US with Chrome Sparks. Tings has also remixed the likes of Chet Faker and Optimo.

"Eyes Closed" is taken from Roland Tings' forthcoming new EP for Cascine; the track is a restless deep house number, full of pulsating synths, shimmering chimes and an 808 beat that just won't quit.

Tings explains “I wanted to make a song that would capture what I could only describe as cold euphoria. The exhilaration of being feeling untethered after a long time in the same routine. The intoxicating smell of eucalyptus after a long time in the city. I wanted to make something that captured the beauty of that coastal landscape in winter. The way the trees on the windward side of the headland grow with twisted branches, braced against the southerly storms. I wanted to make something that sounded like total release, coming out of a dark place into somewhere filled with light."

"Eyes Closed" is out via Cascine, with an EP to follow early next year.