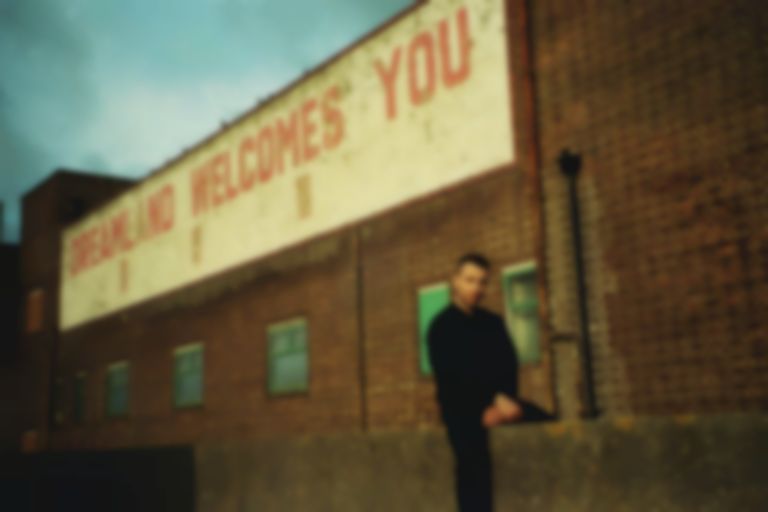 Following the announcement of his debut EP, released in January 2020, Rhett Nicholl marries stripped back production, heavenly vocals and a touch of gospel influence on “Border Line”.

“Border Line” has been five years in the making, after the Finchley-hailing vocalist and songwriter initially wrote the track in 2014 before a dark period in his life followed. Now back making music, Rhett Nicholl has been releasing tracks with an elegant and subtle poignancy.

Originally recorded during an emotional and tumultuous time in his life, Nicholl uses his life experiences to formulate a beautiful, fragile and deeply touching performance. The off-kilter production of “Border Line” gives freedom to the gospel-tinged melody, while the strained, almost pained, vocal harmonies evoke something akin to Bon Iver.

“I entered a period of my life where I became quite withdrawn both socially and musically,” says Nicholl. “The track will be featured on my upcoming EP so I’m really happy for this to see the light of day.”

With the release of singles earlier this year, including “Haunty” that saw Nicholl move freely between gospel and future garage, “Border Line” is another moment of personal and professional progression for Nicholl. 2020 is set to be the year his unforgettable voice and lyrical vulnerability place him firmly in the realms of ‘one to watch.’

"Border Line" is out now. Find Rhett Nicholl on Instagram.