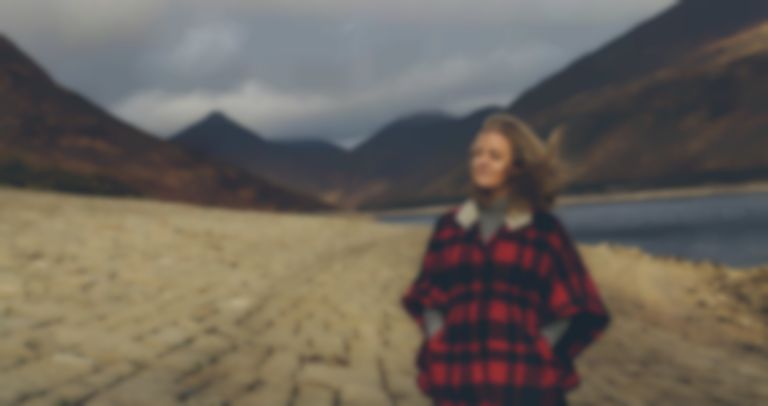 Rachael Boyd's “Blind Spot” is a brooding and brilliant single, bearing the imprint of Blackstar-era Bowie and Nils Frahm.

Originally from Belfast, Dublin-based multi-instrumentalist Rachael Boyd blurs the contours of post-classical and experimental sounds like few others, and it’s something that’s luminously on display on the musician and producer’s new single “Blind Spot”’

Conjuring Radiohead circa A Moon Shaped Pool, the track is taken from Boyd’s forthcoming debut album Weave. Having released a string of shorter releases over the years, as well as having been the violinist with critically-acclaimed Irish artists including Joshua Burnside and Malojian, “Blind Spot” bears the imprint of influences including Nils Frahm, Apparat and Baths, and confirms Boyd as a fiercely original voice.

The self-released Weave is out 20 February. Find Rachael Boyd on Facebook.