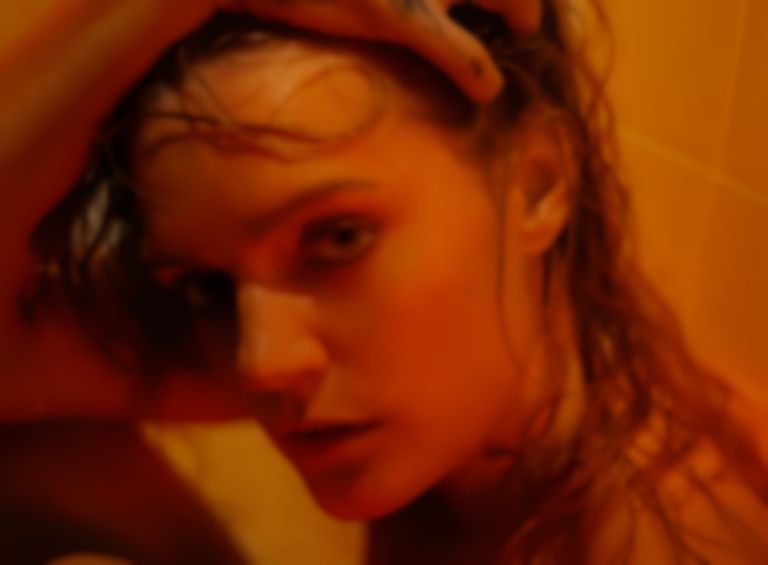 Are your nipples hard? If so you're ready to go and dive into Tove Lo's (pictured above) third full-length studio release, Blue Lips. The long-teased Phase II of the Swedish singer-songwriter’s 2016 album Lady Wood is here and it’s packed to the brim with dark-pop gold that's laced with melancholy, heartbreak and honesty.

Following the brash and bold banger that is "Disco Tits", the album ranges from the unapologetic "bitches" (already a live staple) to more sombre confessionals like "9th of october", this week’s lead track. A break-up song through and through, Lo works her magic with an infectious melody and a tortured vocal yearning to go back to that day when she said "I love you" first. (MK) 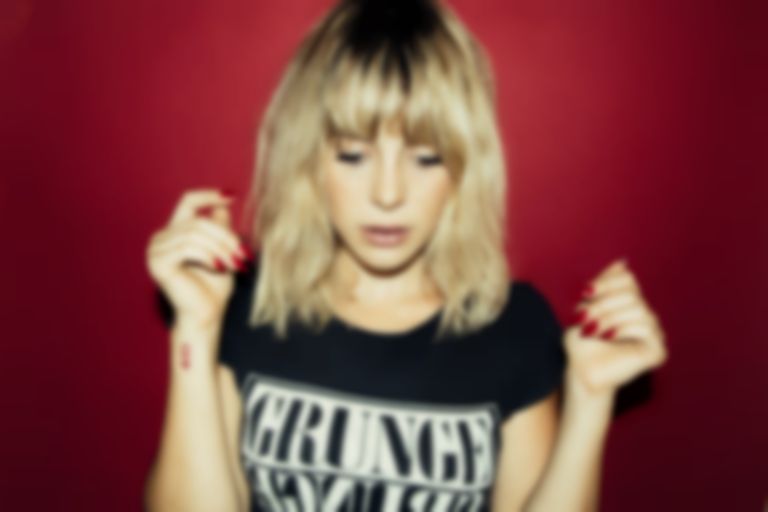 Despite the name of her newest cut, Nashville-via-Philly's CAPPA definitely isn't going to waste your time. Give her three minutes, and you'll be rewarded with the sweetest synth-pop 2017 has to offer. It's no wonder Victoria's Secret snatched her debut up to soundtrack an ad campaign back in 2015. With over 7 million Spotify streams on her cover of girl power classic "No Scrubs", it's obvious Cappa's heading for the big time. (PW) 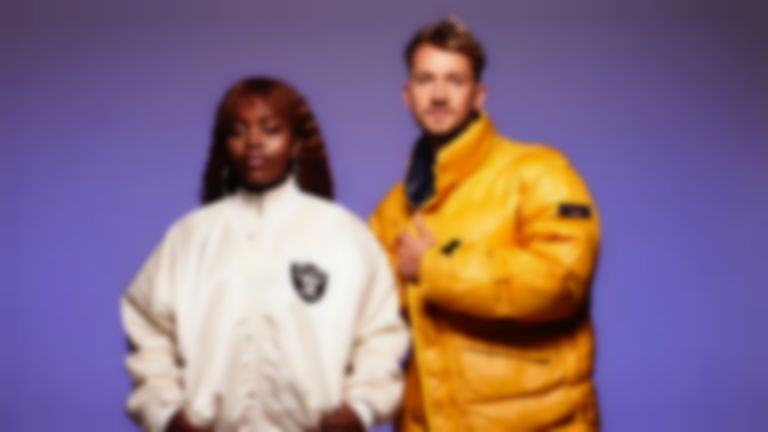 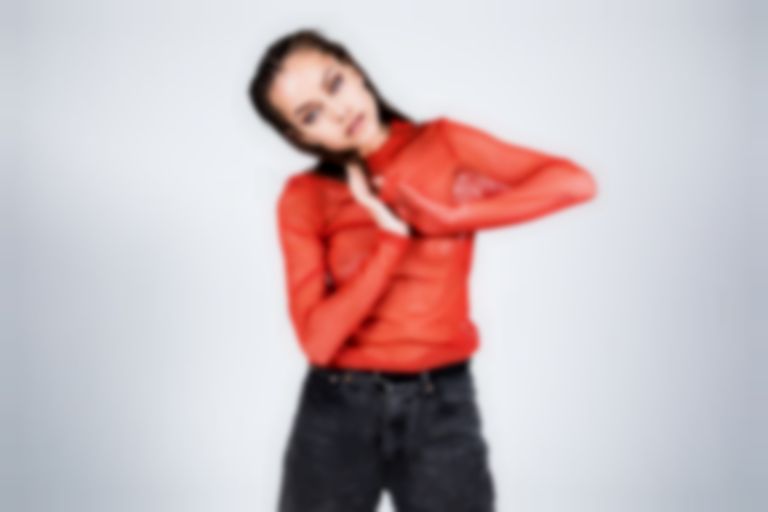 The opening track from new EP To The Moon, out today, "Stay You And I" is a resounding new direction from Sweden's Amanda Mair. Where previous single "Rush" and B-side "Wednesday" explored light and darkness in exciting, contrast-laden starkness, "Stay You And I" is a more traditional pop song. There's an open, heartfelt chorus made a little more interesting with skittering percussion and grinding industrial backing, but over it all Mair's vocal rings sweet and true. (PW) 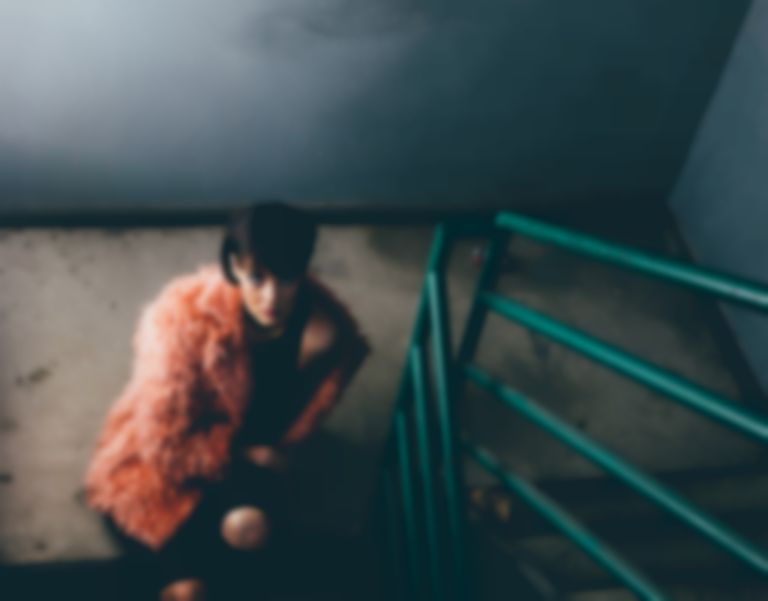 "Ricochet" is the debut offering from the second Nashville-based artist of this week's column, 7Chariot. Build around a central vocal sample and drum loop, "Ricochet" eschews methodical songwriting in favour of something more organic and exciting. It's perhaps no surprise that this artist takes such an intuitive and unusual angle to her creativity–the name 7Chariots actually comes from a tarot reading performed by her Grandmother at the start of her careers. Let's hope there's plenty more like this on the cards. (PW)