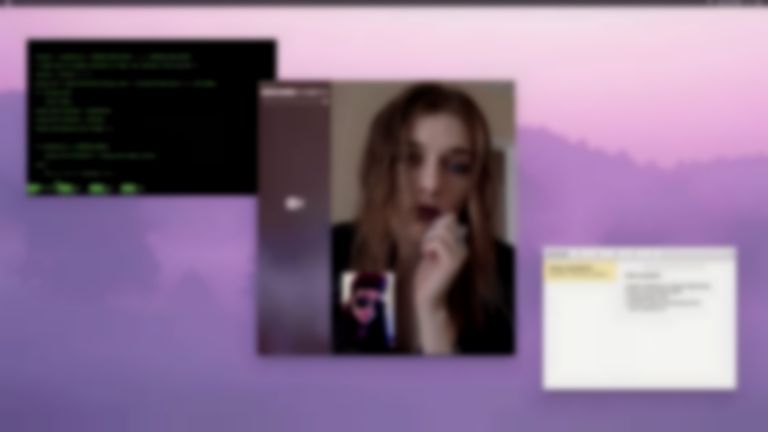 Allie X's "Casanova" gets a refresh with the addition of fellow alt-pop star VÉRITÉ (both pictured above). Taken from Allie X's debut full length Collxtion II, "Casanova" was originally released as part her Unsolved project, which saw a handful of demos being released in order to help Allie X decide what to include on the final tracklist. From piano ballad to raging club-ready pop, "Casanova" is reinvigorated once again, this time with some help from VÉRITÉ. (MK) 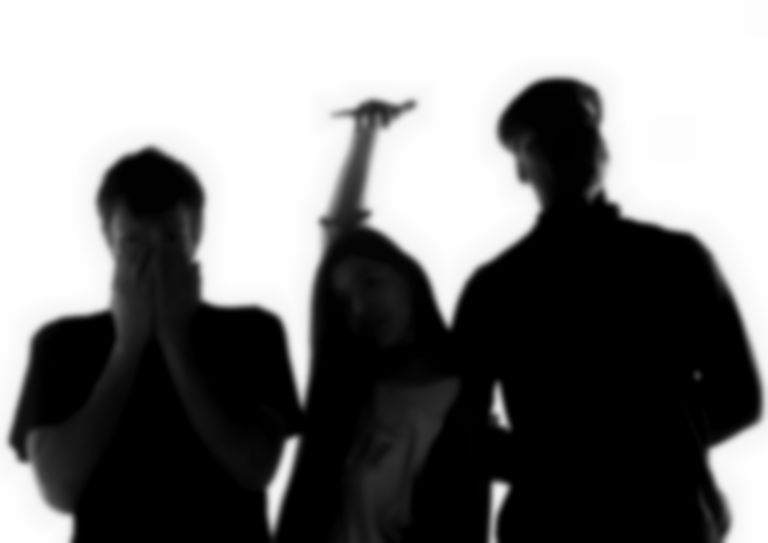 Sweet and sticky as ever, Sälen are firm favourites at Pop Never Dies. "Sweet Toothache" is the next offering from their Zebedy's Cult short. "I like you, but I couldn't eat a whole one," croons vocalist Ellie Kamio, over their signature bright, chipper beats. (PW) 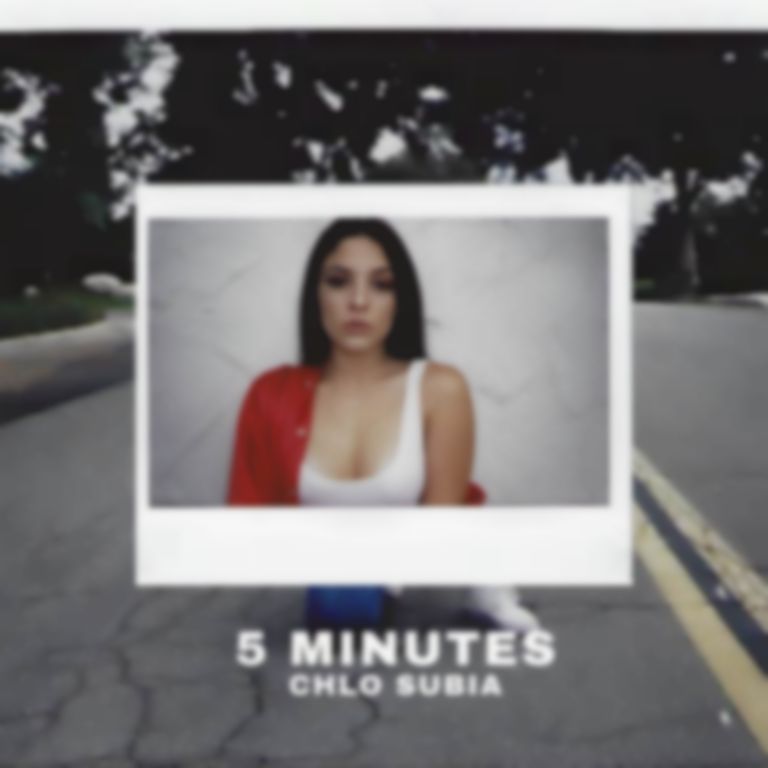 "Five Minutes" is a feisty kiss off from 16-year-old wunderkind Chlo Subia. "I think the first assumption is that it is written about a boy, or even a breakup, but it's actually not," the LA-based singer explains. "It's a song about a best friend that ended up being an awful friend and pretty much turned on me and moved on, which made me learn so much about friendships, trust and loyalty." Whilst her experience sounds pretty rough, at least the sparky banger that is "Five Minutes" came out of it. (PW) 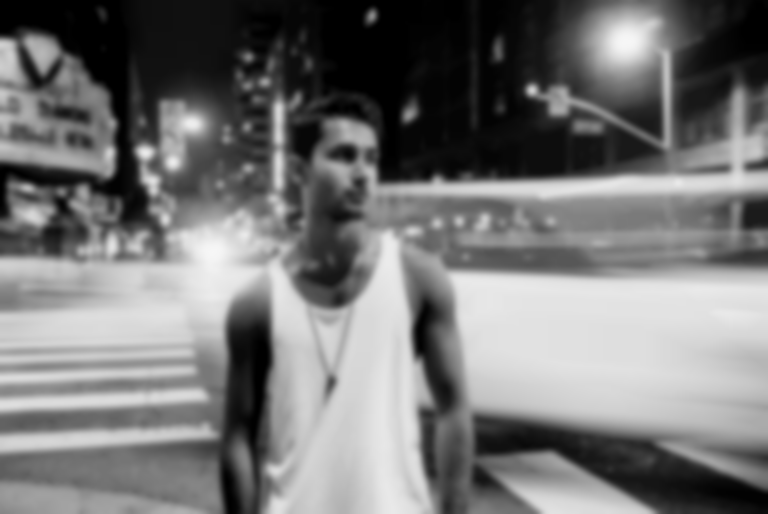 This week, Chicago-based Aleem delivered the slick "So Damn Good"; guitar-led pop in the vein of Bieber or ZAYN. Fresh off a support slot with Fifth Harmony last year, he's in the UK this month to open for pop powerhouses Little Mix. If he's good enough for those girls, he's good enough for us! (PW) 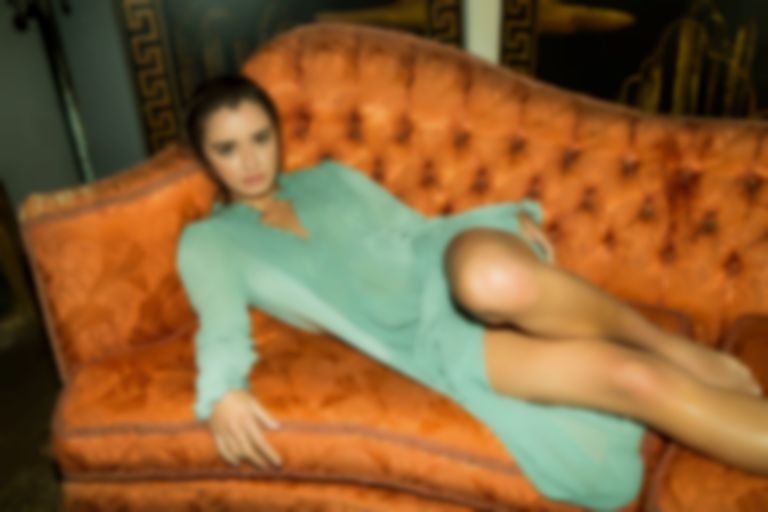 5. "There For You" by Eves Karydas

Australian singer/songwriter Eves Karydas began her musical journey with a couple of demos released as Eves, before graduating to a more full formed pop sound as Eves The Behavior. Now she's Eves Karydas and is back with her best track yet. "There For You" is an impassioned battle-cry in the form of a massive pop song. (MK)