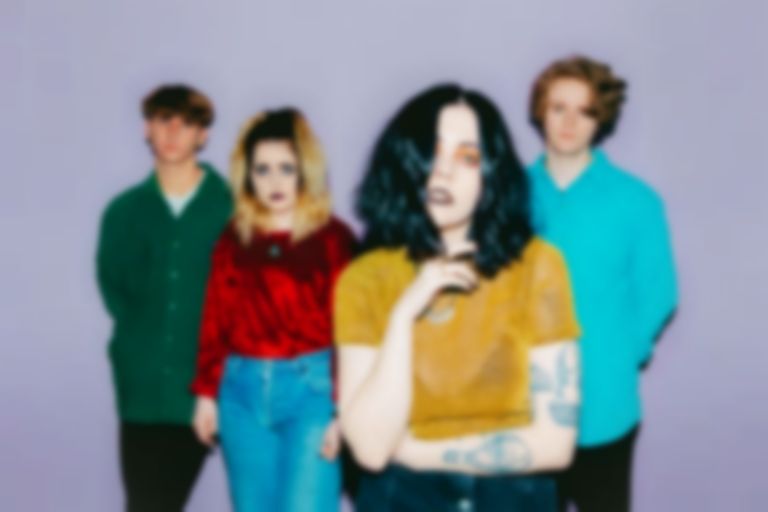 With their first release on Dirty Hit, Manchester's Pale Waves really hit the indie-pop nail on the head with the magical "There's A Honey".

The Manchester four-piece have been making promising tunes from the get-go with early cuts "The Tide", and particularly, "Heavenly" garnering some much deserved buzz. Today with their first release on Dirty Hit (The 1975, The Japanese House), "There's A Honey" is the foursome putting their best foot forward.

Pale Waves are Heather Baron-Gracie (vocals, guitar), Ciara Doran (drums), Hugo Silvani (guitar) and Charlie Wood (bass) and "There's A Honey" marks the start of the next leg on the band's journey. Produced alongside label-mates Matty Healy and George Daniels of The 1975, the effervescent new track pairs dreamy synths with Baron-Gracie's vocals with a hint of nostalgia harking back to The 1975's early releases.

"There's A Honey" with all its infectious intricacies is sure to sound just as huge live. You can catch Pale Waves as they head out on the inaugural Dirty Hit tour alongside Superfood and King Nun.