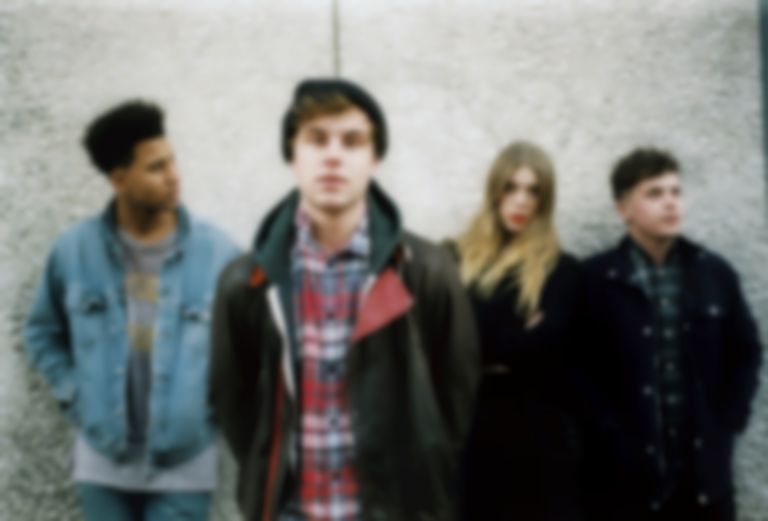 Dirty Hit - the label behind The 1975, The Japanese House, Wolf Alice, and more - has announced a new signing and a label tour of the UK.

It's been over two years since Superfood released their debut album Don't Say That. Announced as the latest addition to the Dirty Hit roster, new music can't be far away.

The news comes with the announcement of the label's first tour. Superfood are set to headline, with support from King Nun and Pale Waves.

Full details of these dates can be found below.

Tickets for the inaugural Dirty Hit tour go on sale at 10am tomorrow (25 January).