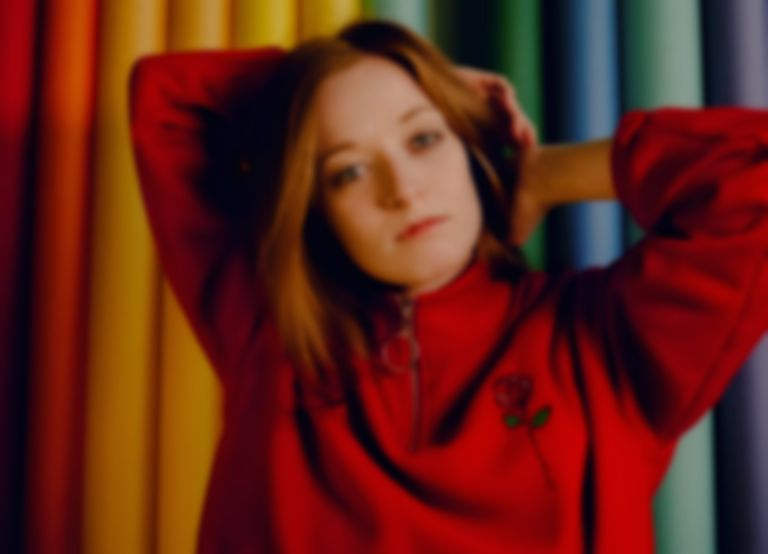 London-based Irish singer/songwriter Orla Gartland channels Stevie Nicks as she battles with the edge of 22 on new single.

“This is definitely the best version of myself yet...” Gartland explains, she adds in an email "in so many ways this feels like my first real go at this". Beginning her musical journey sharing covers and original songs via her YouTube channel Gartland has spent the past couple of years working hard to better herself and introduces a new, fully-formed sound with "I Go Crazy".

Since her early EPs, something that has always run through Gartland's music, and lyrics particularly, is a sense of honesty and literalism that makes you feel like you're in the room where she's experiencing the stories she's telling for the very first time. "I Go Crazy" is no different.

Born out of a moment you may be all too familiar with, you're right there as Gartland captures the pang of rejection that hits as an awkward silence doesn't develop into "I love you too". Thankfully the cathartic nature of songwriting has worked in her favour and despite the bad news she got a fiery, self-assured song out of it.

With two sold out headline shows, one in London and one in Dublin, coming up at the end of the month, "I Go Crazy" will be one of handful of new tracks getting a first airing. As for sharing these personal stories on stage, she adds "if it's not uncomfortable to sing, it's probably not honest enough".