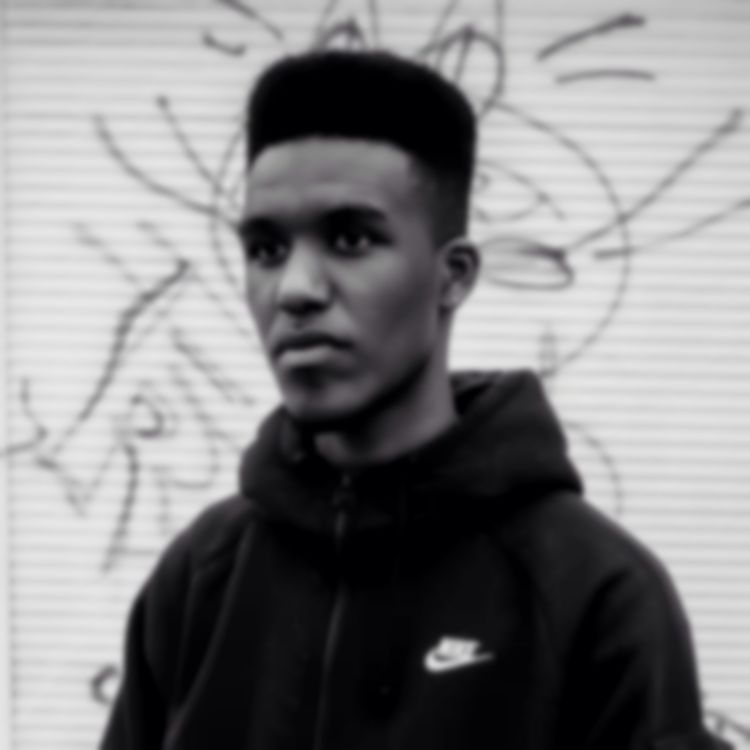 After announcing on Twitter yesterday that he had left his PRS-funded collective The Square; XL records signee and Lewisham MC Novelist, dropped a freestyle "Novelist On Da Block" clearly not letting that fact diminish his unrelenting passion to spit bars.

Only stopping when interrupted by a passerby, Novelist shows his lyrical ability and flows by spitting three minutes of pure fire. The 18-year-old MC has been making waves since last year and really made ground with his Mumdance collaboration "1 Sec" and then appearing as the youngest person on stage alongside Skepta, JME, Meridian Dan, Big Sean, Raekwon, Kanye West and more, at the surprise (and instantly sold out) KOKO show earlier this year.

Despite leaving the collective, and far from knowing what the reason for that may be - we don’t doubt that Novelist is still one of the most promising MC’s to come out of the UK and definitely an aspiring Grime legend. One question though Nov: will there still be an album from The Square?