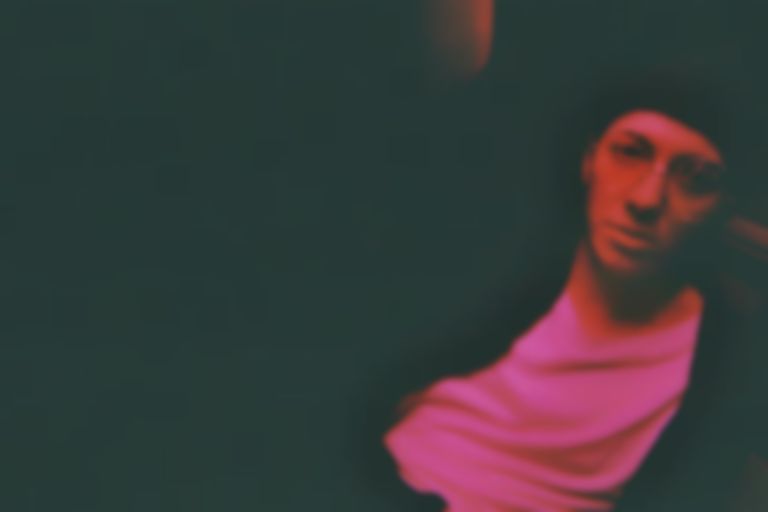 New Atlas knocked us for six with a monstrous bassline on last twisted pop release "Lay Low". Now he's back with something a little lighter-weight.

New single "Crybaby" still packs a lyrical punch, but this time the electronics give the track a little most space to breathe. By no means abandoning the quirks that made "Lay Low" so great, "Crybaby" still boats artfully skewed vocals, only this time they're carried by skittering percussion rather than swallowed by monstrous sub-bass. It's a little less menacing, but equally as surreal as its predecessor, boasting lines such as "You don't know that all my friends are dead", alongside the Matty Healy-esque quip "Everybody's fucked when they're 21".

Broadly falling under the indie-pop umbrella, "Crybaby" sees New Atlas' output as impossible to categorise as before. There's something of an emo/pop-punk edge to his vocal – occasionally strained with emotion – whilst his production techniques might see him shelved alongside anyone from Billie Eilish to morgxn.

"'Crybaby' is about my mind making conspiracy theories about the closest people I have in my life," New Atlas explains of the release. "I thought my girlfriend, all my best mates and family hated me for no reason, so I pushed them all away. I was completely trapped in my own head, and I ended up self-medicating (getting pissed a lot) to just slow my mind down. Although I’m asking not to be called a Crybaby, it’s what I am for sure."

"Crybaby" is out now and is available to listen on Spotify.