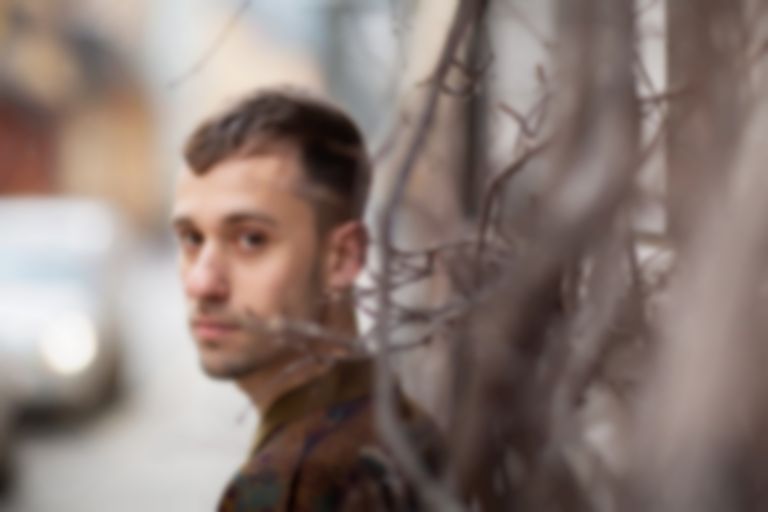 Songwriter and producer Plàsi captures the feeling of strength on brand new single “Mystery”, the first of three singles from his forthcoming EP.

Channeling the warm, otherworldly sound that Plàsi has truly made his own, “Mystery” is a acoustic folk gem wrapped up in a elegantly minimalist package. Using only an acoustic guitar and mellifluous layered vocals, Plàsi creates a soothing, airy soundscape as mesmeric as the misty coastline where the track was initially curated. The hummed vocals that make up the chorus almost serve as another instrument, adding supplemental layers to the track and dipping further into that rich, atmospheric sound.

“The sea at night gives me a mystic feeling of always being followed by someone without knowing the reason" Plàsi explains when discussing the track. "A feeling of presence that is sketchy at first, but that gives you strength the more you embrace it. ‘Mystery’ is an attempt to picture that with sound and lyrics.” The attempt to create that image certainly pays off, with references made to various elements you would see around you on a night like the one described so you can develop the picture in your mind of what Plàsi was experiencing; “moon is shining”, “clouds are fading”. When coupled with the sweet-toned ambience of the track, the imagery truly comes to life and evokes that hauntingly beautiful feeling that arises with the sea at night.

Plàsi has teamed up with Swedish producers Linus and Hannes Hasselberg for the new project, and saw mixing duties taken on by Tyler Neil Johnson. Speaking of the collaboration between himself and the latter, Plàsi states; “Tyler found my music online - it means a lot to have his long mixing experience part of this, which has brought that extra dimension to the productions that is difficult to find.”

"Mystery" is out now.