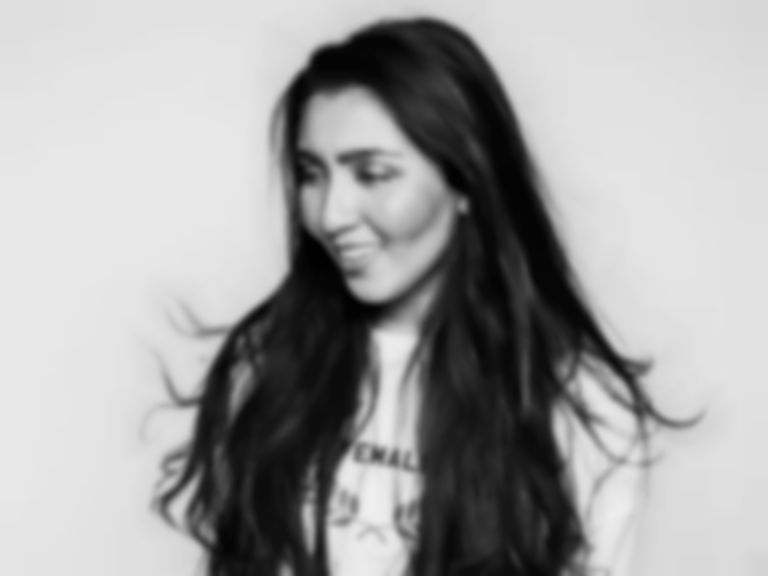 Chanelling the likes of Fiona Apple and Tove Styrke, Morgan Clae's vocoder-assisted ballad sees the singer/songwriter reckon with her overthinking as she struggles to get over a breakup.

The LA-based musician has been making music forever, but this year allowed herself to take the lead in all aspects of her creative process. Having taught herself how to produce "Something Beautiful" is the sixth release in a string of single which see Clae document her weakenesses and struggles of her personal relationships.

Beginning with a picture perfect relationship and its breakdown coming seeminly out of nowhere, Clae found herself lost, second guessing herself, unable to understand what went so wrong. Upon realising and coming to terms with the fact that the partnership had simply run its course she was desperately searching for proof and evidence that the time they spent together did amount to something special.

As the lyrics spell she first found this in old iMessage conversations "seeing each word in blue and grey and white" Clae adds that "reading through the words he literally wrote for my heart [threw] out any doubts I had about if he really loved me or not - and vice versa.” This moment of realistion led her to another one that "we downplay past breakups in our heads."

Packed with glorious harmonies, "Something Beautiful" solidifies that concept and sees Clae explore her feelings, which came in waves, mirroring the song's intimate piano-led moments and where she lets her voice do the work. A testament to the emotional work she's done getting over this relationship and her technical skills as a fledgling producer, Clae's songwriting and voice both thrive in this minimalistic setting.