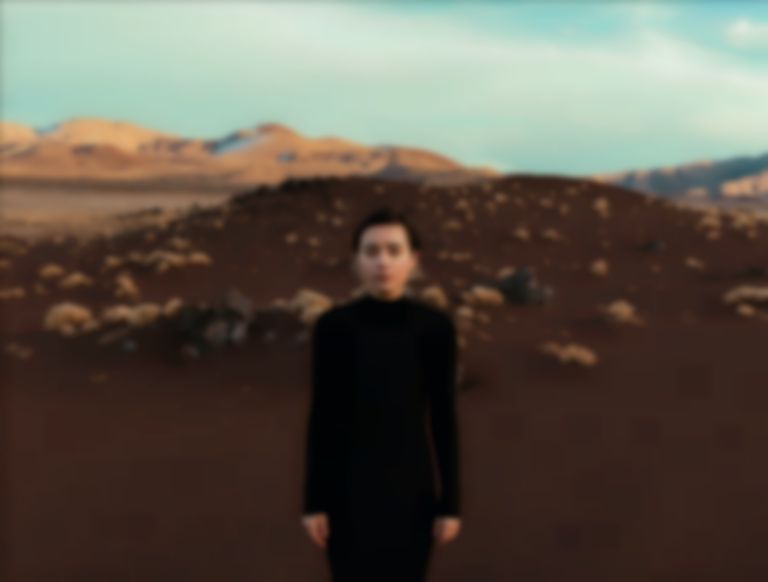 The second track to be taken from the Impostor EP, it follows the punchy lead single "Dark Side of the Party" which she shared at the end of last year. The six-track collection hangs together around themes of identity, control and taking your narrative into your own hands.

Raised in the suburbs of Michigan, Miss Grit aka Margaret Sohn looks directly at her experience as a half-Korean girl "trying to fit into [that] white space" as a starting point for the song. Even a move to New York City to study music technology at NYU didn't ease this conflict.

"I've gone my whole life feeling really uncomfortable defining myself," she explains. "I realized that a lot of the time, I'm more comfortable with other people defining me and making up their mind about who I'm supposed to be."

Having released her debut EP Talk Talk in 2019 Sohn was experiencing impostor syndrome on another level admitting “she was someone who was impersonating a musician." As she continues to share her second body of work, Sohn is clearly breaking this cycle and becoming more comfortable with both her power and artistry as talented storyteller and musician navigating her own storms in order to inspire others.