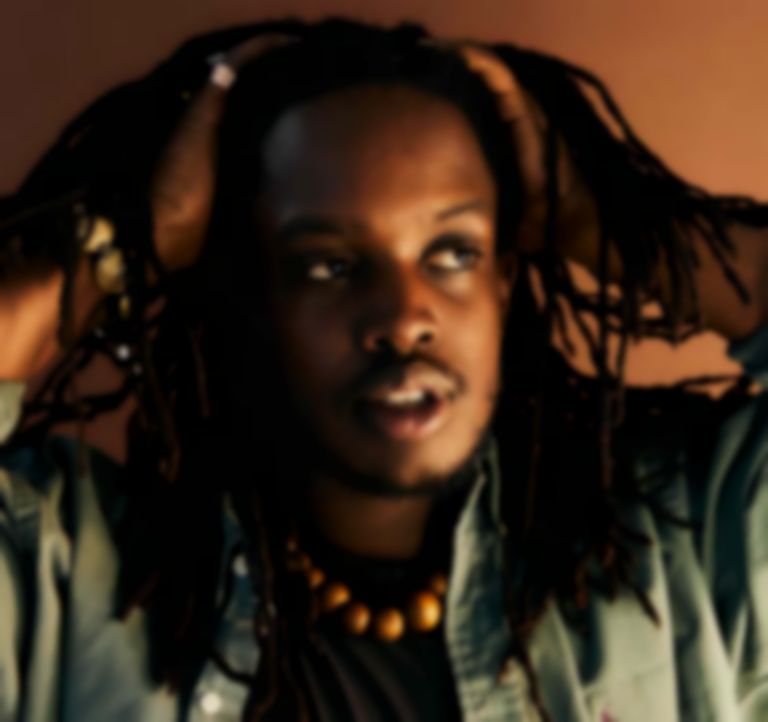 Kenya-born and NYC-based Maũ delves into the bleakness of a failing relationship on new single "Try", from his forthcoming debut album.

Opening with a raw, acoustic riff, "Try" feels sparse and empty in moments. "Said I’d meet you back at my place, even though I need a night alone" croons Maũ, real name Kamau Wainaina, over a lugging beat. Break-up songs usually have a habit of giving in to the drama of everything, indulging in over-the-top emotive extravagance. In contrast, "Try" is about as real as it gets.

There’s a wonderful staged apathy to the proceedings, a deep sigh as the flame burns out. “You can tell me you don’t love me, it’s easier than watching you try,” shrugs Wainaina.

Born in Nairobi, Kenya, Wainaina has lived in the UK and the Netherlands, but is currently based in NYC where he’s been playing shows having recently graduated from NYU. Previous single "Haba Na Haba" picked up big support from Spotify and garnered him the attention of blogs and press, which he’s since been building on with his sunflower emojis and classic hip-hop vibe.

Following on from "Chances", a relentless chain of dark spoken word over haunting beats, “Try” is more organic and melodic. The production is still arresting, but Wainaina half-sings over the track, his delivery as despondent as his sentiment; “Maybe it was me then, maybe it was meant to be, then. I don’t want to feel like, I’m a bit too hard to love.”

Arriving with a new video, it portrays two men in each other’s company, but always at arm’s length. There’s a sadness and distance that fits perfectly with the track’s narrative, a half-hearted acceptance of the inevitable.

Maũ's new single "Try" is out now via Level.