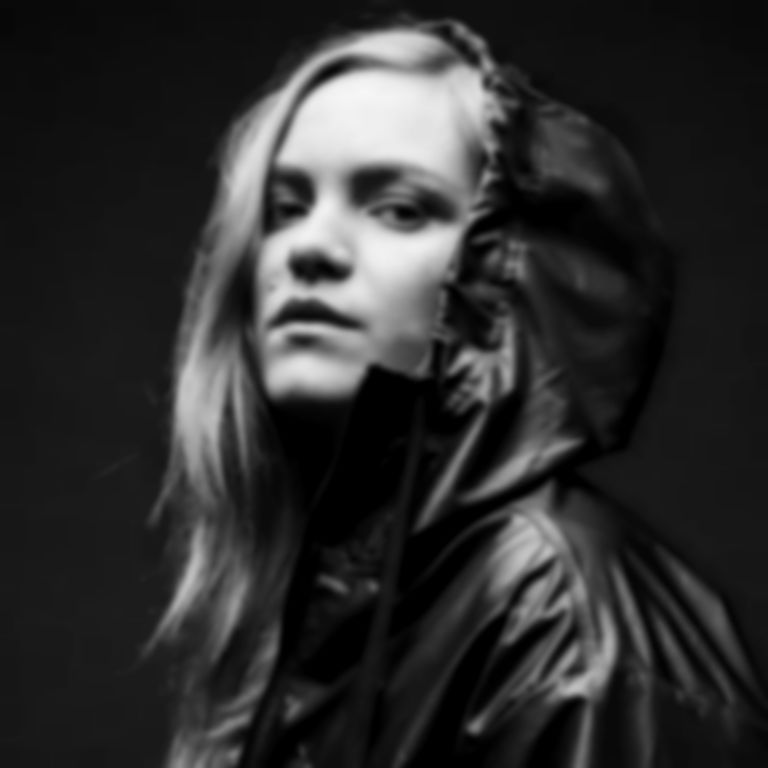 With a couple of albums already under her belt in her native Norway, and fresh from collaborating with Coucheron, Matilda is ready to take on audiences outside her homeland.

From sweeping strings in the verses to brassy beats in the chorus, Matilda makes her new track a thrill from start to finish. The Norwegian is also in possession of a big voice, as the heavenly high notes in the dramatic outro to "Illusion" proves in spades.

We spoke to Matilda to find out a little bit more about her and her new single.

So just who is Matilda?

"Matilda is an impatient, creative, night creature and singer songwriter who lives and breathes for music."

Who or what influences you?

"My main influence, since I was about nine years old, is definitely Coldplay. I also watch a lot TV series and find the story lines to be a great source for inspiration."

What can you tell us about "Illusion"?

"I wrote 'Illusion' with two of my favorite people which, in itself, makes me extra proud to release this song. It’s about the frustration of someone else’s trust issues when you only have good intentions."

"I’m currently writing for a few other artists and also working on my own stuff. There is more music to be released, but first I’m going to play festivals around Norway!"

"Illusion" is out now via Sony Music Norway.