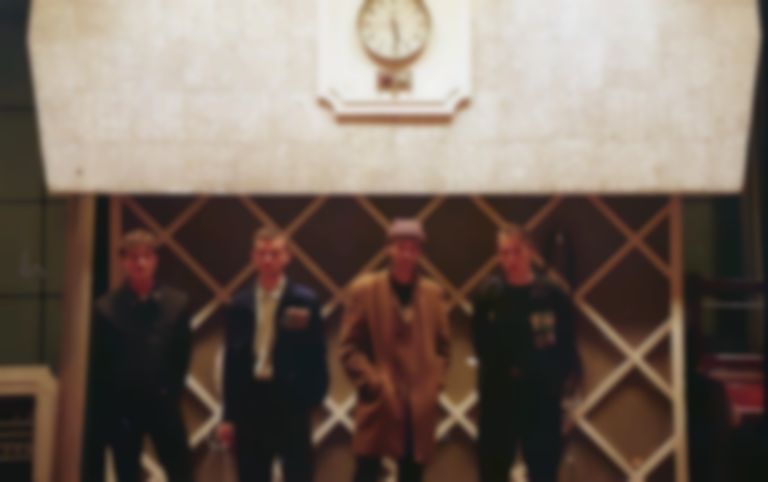 With its searing vocals and merciless energy, LUMER's new track draws comparisons between the rebellious revolt against the tyrannical leader of Oscar Wilde's Vera, or the Nihilists and the (surprisingly non-fiction) current political climate.

The band explains that the track “brings together twisted noises with the nihilistic, anti-monarch writing of Wilde's Vera, associating past ideologies with the terror-obsessed leaders of the modern world.

“'White Tsar' tells the story of a paranoid king in the realms of his last throws as the nihilists take it upon themselves to free white Russia from his devilish reign. Love entwined with desire to topple the indoctrinating Tsar, their choice was down to their embittered leader, Vera.

“Sounds somewhat similar, rage and violence across the world, leaders in their glory plight. Down they will fall. As the people rise again... The choice is ours.”

Fresh from recording a BBC Maida Vale session, LUMER will bring their blistering stage presence to their single release show in London this Friday.

“White Tsar” is out today via Permanent Creeps. Find LUMER on Facebook. They play The Old Blue Last on 20 September.