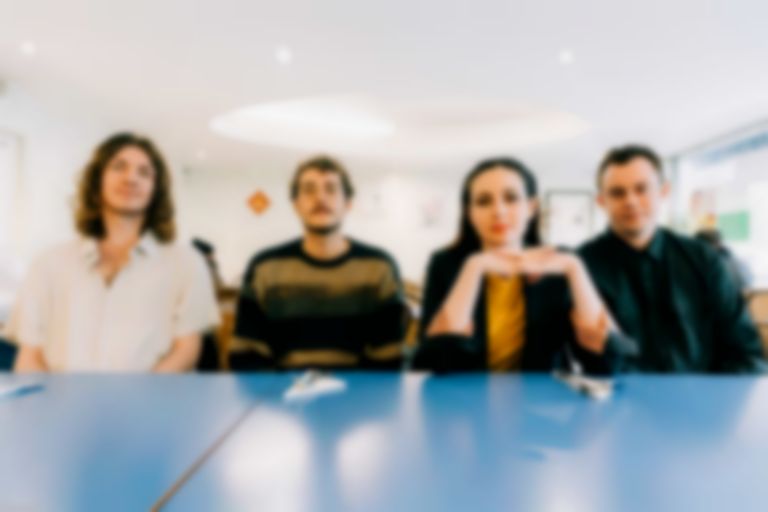 The new track from Gaygirl, their first since signing to Permanent Creeps Records, is noisy yet delicate, and at once intense and shoegazey. Their primal vocals, grunge guitars and tone that strikes both dark and light are reminiscent of early Wolf Alice, while their lyrics focus on a refreshing honesty.

Frontwoman Bex Morrison sings “self-love, yeah I love myself”, but it's an empty statement – one of a young woman trying to convince herself and others of something she doesn’t believe. Morrison explains that “the term ‘self-love’ is kind of flipped around in the track, exploring it as the destructive idea of trying to be someone who is accepted (or taken advantage of) in an attempt to feel better about yourself.”

It's uniquely derisive, a break from the often overwhelmingly upbeat discussions of such a topic – Gaygirl aren’t trying to pretend that it’s all sunshine, or that any of this is easy. It can be complicated and messy, reflected in the rawness of Morrison’s vocals throughout.

“Hair” is out 14 June. They play London's Victoria on 2 July, and you can find the rest of their UK tour dates on Gaygirl's Facebook.