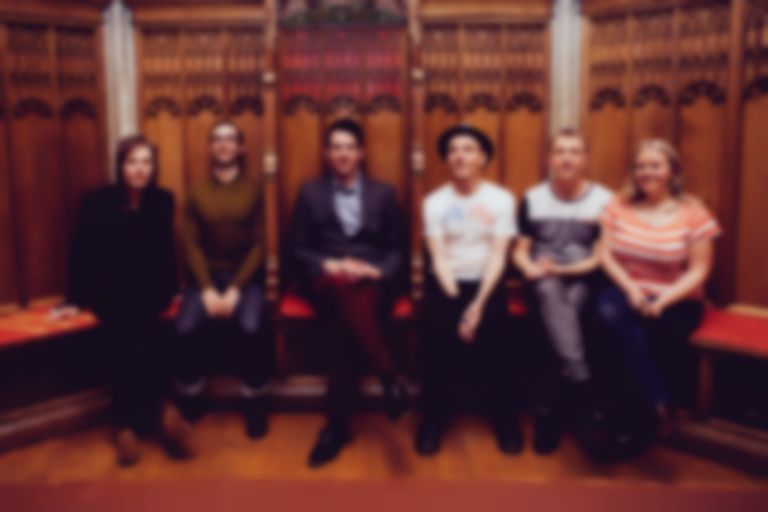 While we were getting the new record together I got some old synths out of storage, acquired a couple of new ones and spent quite a bit of time playing about with them, some of which found its way onto the record.

This playlist contains some a bunch of mostly synthesiser or electronic based things that I enjoy, from mid 20th century classical experiments, through psych rock with Moog, library and soundtrack stuff, and early electro through to more recent things like Caribou and Four Tet.

The cover of "Because", while excellent in it's own right, is really a substitute for the original, which isn't available here. For me Abbey Road, and that song especially, remains among the the finest use of the Moog (or any other synth) in a pop/rock context.

Belle And Sebastian's new album, Girls in Peacetime Want to Dance, is released via Matador on January 19th. Pre-order the album here.