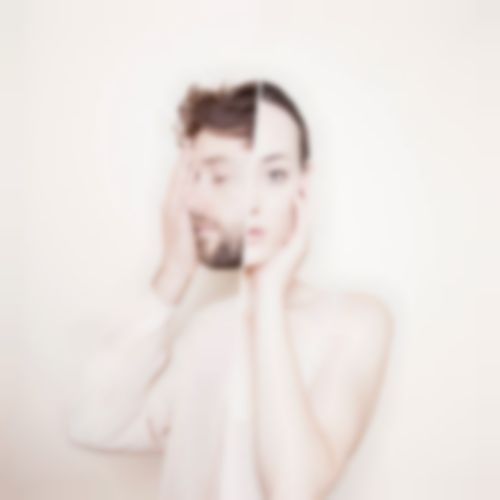 Pigeon-holing is a terrible thing, but it’d be plain ignorant not to compare freshly formed London duo Rainer as a UK counterpart to Los Angeles siren and future pop behemoth in waiting Banks.

After all, the two acts share the same sleek and impeccably produced approach to modern R&B. Tales of fraught and tangled relationships delivered with a raw, unavoidable sexuality: destined to be synonymous with countless breakup mixtapes and nostalgic memories of former loves.

A sparse, brisk electronic beat propels “Satin” with a sense of frustrated urgency that begins to make perfect sense upon discovering the song’s theme. Raa comments: “(it’s) about telling your boy to come home from that party he shouldn’t be at because you’re pretty much naked and waiting for him”. Further proof of the potential this duo possess, stream the addictive “Satin” below.

To coincide with the release of the Hope / Satin / Glass / Dreams EP, Rainer will play The Sebright Arms in East London on November 28 with support from Peter Lyons. Pick up a ticket – that also includes a free download of “Satin” – below.

Check out the Best Fit: Introducing interview with Rainer, here.