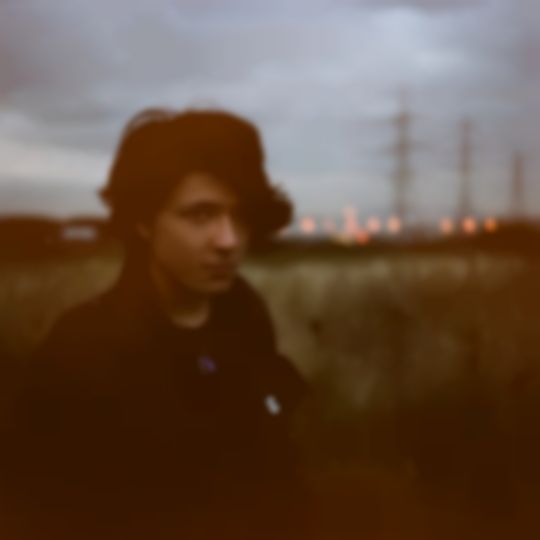 There is an almost unspoken judgment of remixes that exists in relation to up-and-coming artists, regardless of how well-known or impressive the remixer or original act may be. Both Woman’s Hour and Paul Thomas Saunders have cut their equally as impressive teeth within the current music scene, with Saunder’s gaining a reputation for his riveting live performances and Woman’s Hour earning underground acclaim in the run-up to the release of their July 2014 debut, Conversations via Secretly Canadian.

The original cut of “In High Heels Burn It Down” is in no way lacking in euphoric splendor. With an understated yet anthemic arrangement, Saunder’s hazy vocals and rush of relaxed, low-fi electronica channeled feelings of exhilaration - the musical equivalent of the buzz we often get just before something unknown, but potentially awesome, is about the happen. Whilst Woman’s Hour still hold onto this sense of elation in their remix, the entire sound and feel of the song is amplified by the clearer, cooler elements added to the production. Where Saunder’s initial version showcased nostalgic electronics, the Woman’s Hour remix prefers to take their iridescent sound and apply elements of this to “In High Heels Burn It Down”, creating a luminous and more expansive feel to the song.

Regardless of their differences, both the remix and the original are grandiose and interesting works of electronic-pop beauty that can be appreciated both in partnership to each other, and as totally separate entities. ​