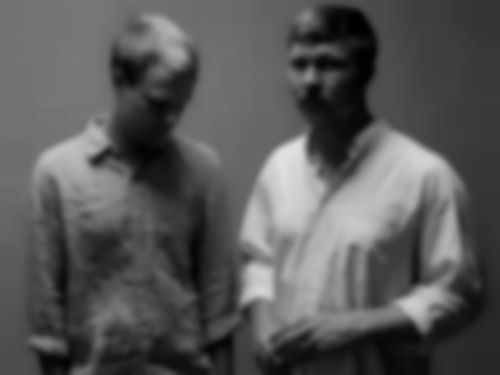 Korallreven are showcasing their cover of Guns N' Roses classic stadium power ballad "November Rain". The argument could be made that this is pretty bizarre choice, but then the duo did claim to be inspired by Yngwie Malmsteen on their new record, so perhaps not.

The ham-fisted schmaltz from Axl Rose N' Co. is transformed into a triumphant synthpop ballad by the experimental Swedes.

"Our new album Second Comin' is filled with glowing trance-like solos and glittering arpeggios. Most of which were inspired by - and an attempt to ultra-modernize - Yngwie Malmsteen's Paganini-like arpeggios from hell and Slash's guitar solos in November Rain. The latter was a favorite track of ours back then, and it has followed us through life ever since. So, it made sense for us to cover it. Like it was written in the stars.

Second Comin' is out now via Cascine.