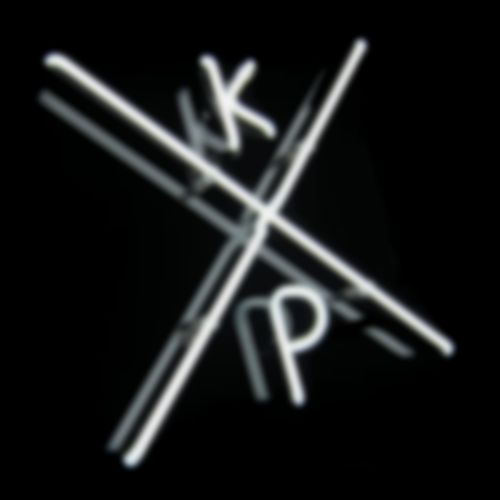 You may have overlooked K-X-P’s last record because of its godawful MS Paint artwork. But now they’re back for a new one, equipped this time with a cover far more pleasing on the eye.

Stream the first track from the Finnish group’s upcoming album on Melodic below, the appropriately-named spaced-out stomper ‘Melody’.