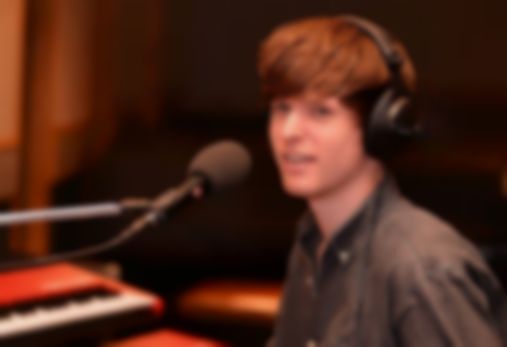 He ran through the title-track, ‘Retrograde’, as well as Digital Mystikz’s ‘Anti War Dub’. He also told Zane how he bought his new record on the iPad and it “sounded alright”. How modest.

Watch the session and interview in full above.