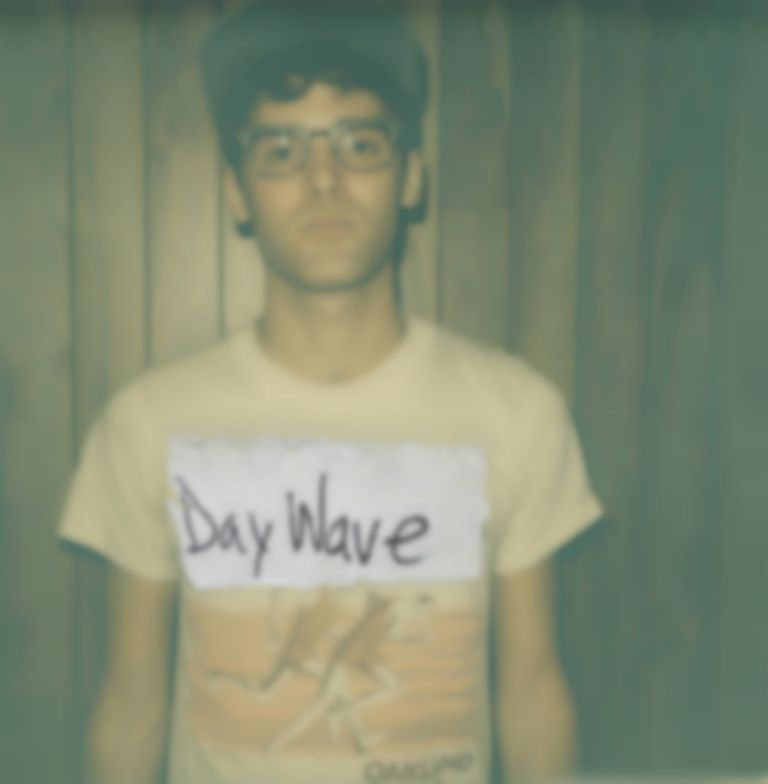 The project of the somewhat elusive Jackson Phillips, Day Wave bristles with a surprising spark and confidence that makes it all the more difficult to believe that the California-based musician has yet to play a live show under the alias.  Ahead of the impending, yet under wraps, release of his debut EP in early 2015, Phillips showcases a craft for infusing ennui with an airy yet assertive atmosphere.

"Nothing At All" shimmers with an optimistic, upbeat arrangement that is almost in total contrast to the self-deprecating lyrical undercurrent that peppers throughout, and is all the more endearing for it.  The refrain consisting of Phillips' lighthearted, laid-back vocals asking "What am I good for?" is immediately answered with the alternating sighs of "Somebody tell me", and "Nothing at all" - tongue planted somewhat in cheek, Phillips' strikes the perfect balance between being carefree, and careless.

"Nothing At All" is both a self-doubting anthem to angst, and a shameless, devil-may-care appraisal to owning your okay-ness.  The dreamy, lo-fi instrumentation that carries Phillips' relaxed vocals is reminiscent of the sun-tinged, beachy pop of DIIV, and his ability to meld such with an air of uncertainty recalls the upbeat ambivalence of Mac DeMarco.

Despite Phillips' lyrical self-doubt, "Nothing At All" introduces Day Wave as a project that with bristles with promise, spark, and a laid-back, youthful approach to not being 100% sure of yourself or your direction.  Displacement has never sounded so confident.