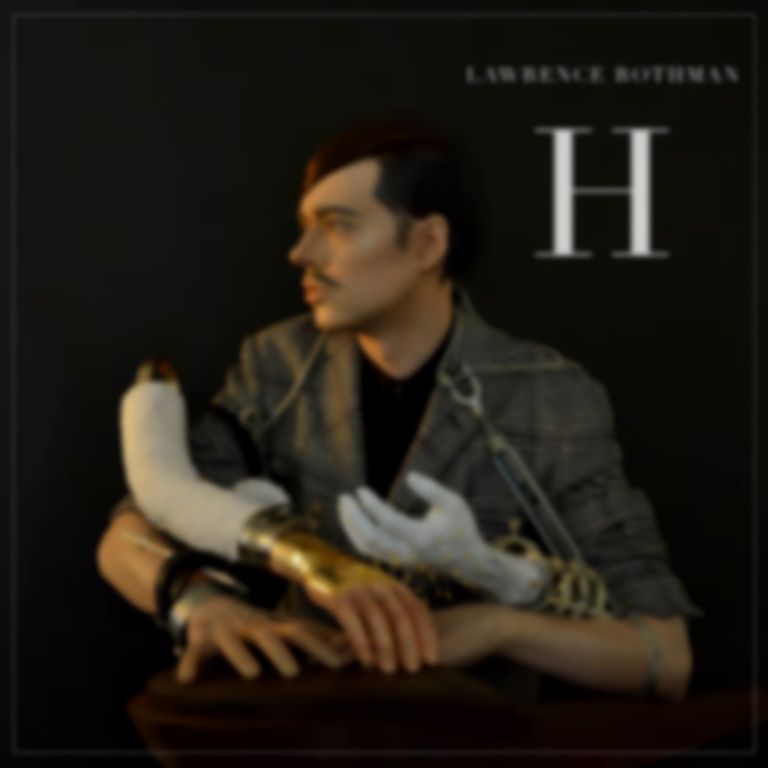 Lawrence Rothman morphs into yet another Alter (John Bull) on "H", his shadowy jazz-age lament.

As is becoming tradition with Rothman, he is once again totally unrecognisable (what does he actually look like?) and is diving into a brand new style with total aplomb.

Watch the "H" video below.